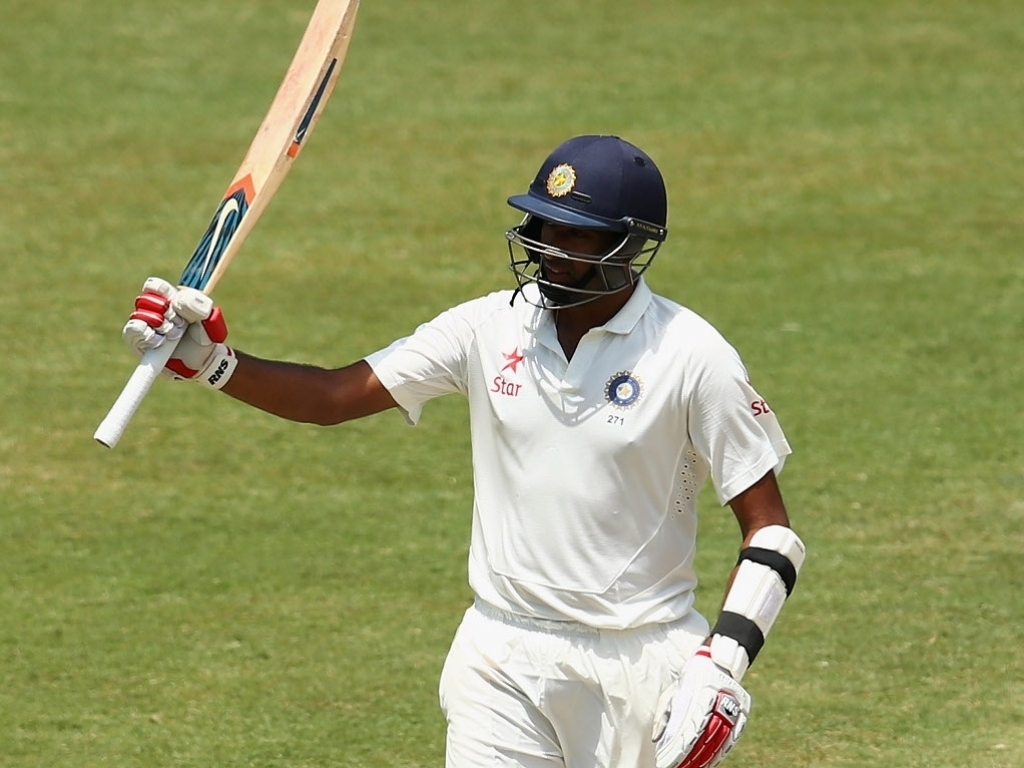 India and Pakistan may not agree on many things, but one thing they do have in common is an admiration for India all-rounder Ravi Ashwin, with Waqar Younis joining the praise.

The former Pakistan fast bowler was impressed with Ashwin’s efforts in the first Test against New Zealand in Kanpur, where he took 10 wickets and contributed with the bat as well.

Ashwin has since moved to second on the ICC rankings for Test bowlers, jumping over England’s James Anderson, and has cemented his place as the top-ranked all-rounder.

Waqar told the Hindustan Times: “I am happy for an intelligent bowler like Ashwin. Without doubt he is a quality bower and what he has achieved is amazing.

“He is not just taking wickets but also scoring runs. His all-round performance is outstanding. I am happy for him that he has achieved this milestone.

“He is young and has a lot of time. He can break a lot of records. Indian cricket is lucky to have such an all-round talent.”

India skipper Virat Kohli was in agreement, going so far as to call Ashwin a ‘priceless’ asset to the team.

“So it’s priceless to have a cricketer like Ashwin in your Test team. He gives balance with both bat and ball.