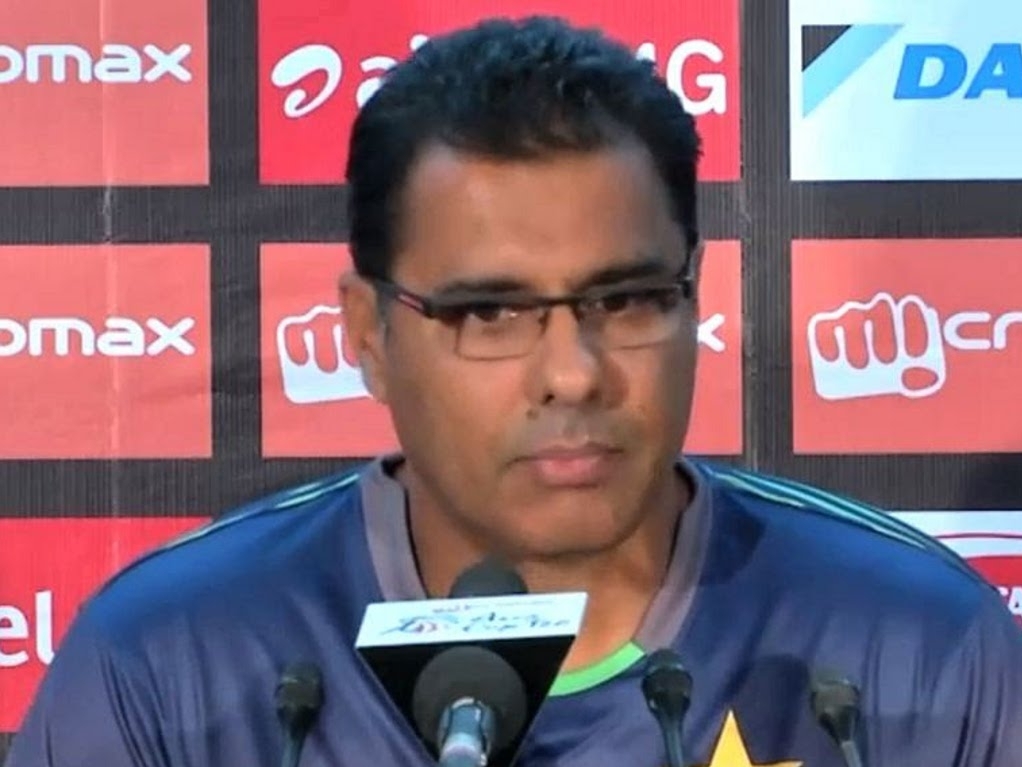 Pakistan coach Waqar Younis slammed his team as 'not good enough' after the Asian side fell to a 22-run defeat against New Zealand in the World T20 to leave them on the brink of exiting the tournament.

The Kiwis, after winning the toss and opting to bat first, posted a competitive total of 180 for five in their 20 overs which was a par score for the ground in Mohali.

Pakistan's batting has let them down recently and that was the case again even though opening batsman Sharjeel Khan gave them a flying start with 47 from just 25 balls.

Despite the good start Pakistan got stuck in the middle overs with New Zealand's spinners coming to the fore and in the end the pressure of the escalating required rate was just to much, as they eventually ended on 158 for five.

Waqar told reporters: "You have to be able to adjust in T20, you have to be adaptable. Still, those who were shouting about not getting to bat in the position they want, this was their perfect opportunity.

"I can't say what injection we need, but the selectors will have to pay attention to this performance. They will have to find out what players this team needs.

"Once again, not good enough. If I go into detail, there will be a lot of issues. About first-class cricket too. But we will have to start by solving the immediate problems."

Pakistan's now have a must-win final group match against Australia on Friday and even if they emerge victorious they would still need other results to go their way to make the semifinals.