Home News Waqar: Younis’ decision was a shock to us

Waqar: Younis’ decision was a shock to us 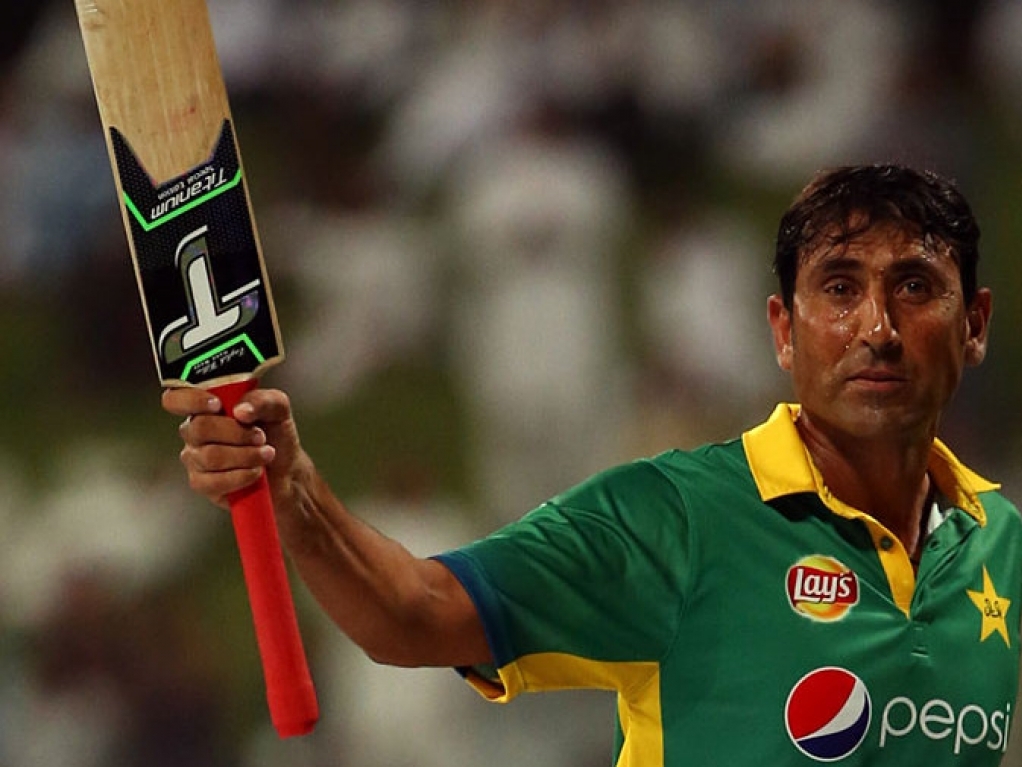 Pakistan coach Waqar Younis said he was disappointed by the timing of Younis Khan's decision to retire from ODI cricket, saying it was a big shock to the team.

After being recalled to the 50-over side for the four-match series against England, the 37 year-old Younis announced on the eve of the first match that it would his last in colour-clothing cricket for his country.

The announcement was met with astonishment around the cricketing world as the batsman was critical about his non-selection for ODI cricket following the World Cup earlier this year.

Younis is Pakistan's leading run-scorer in Test cricket and will continue to play the longest format of the game but the coach's comments echoes that of PCB chairman Shaharyar Khan who was also disappointed by Younis' decision.

Waqar said: Reality demanded that he should have completed the series. But that is the way he thinks and he is, I am very proud of the way he played the game.

"He will continue to play Test cricket and I am hopeful that he will complete 10,000 Test runs but it was an unfortunate way [to retire] and the decision was sudden and that was a big shock for us."

Pakistan's series against England is currently locked at one-all after two matches with the third game taking place in Sharjah on Tuesday.