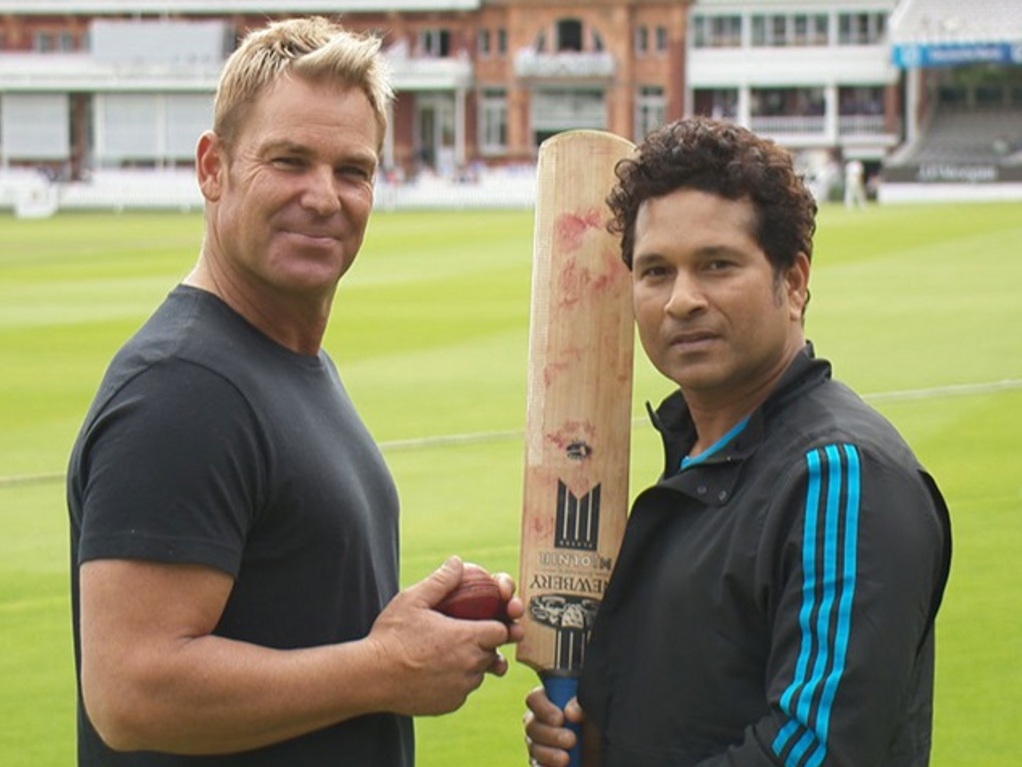 Legends of modern cricket will take the game to the USA in November, as Shane Warne and Sachin Tendulkar's T20 All Stars go to New York, Houston and Los Angeles to showcase the game with the help of some friends.

The venture has been in the pipeline for a while, with Warne and Tendulkar eager to expand the game beyond the traditional venues, and take advantage of the USA's 'passion' for sports.

Tendulkar said of the tour: "Americans are so passionate about sports, and I think there’s a huge potential for cricket to take off.

"This is also the first time that international cricket will be played in these beautiful baseball stadiums in New York City, Houston and Los Angeles, which will be a lot of fun.

"We're also planning some other events and festivities in each city so we can reach as many fans as possible.

"It would be great someday to see cricket bats right alongside the baseball bats, basketballs and soccer balls in America."

Warne added of the stars Americans may not have been able to see live before: "We've signed all the top players you'd ever want to see.

"I'm excited for cricket fans in the United States to be able to see these amazing players for the first time."