Home News Warne: Archer brings the x-factor to the table

Warne: Archer brings the x-factor to the table 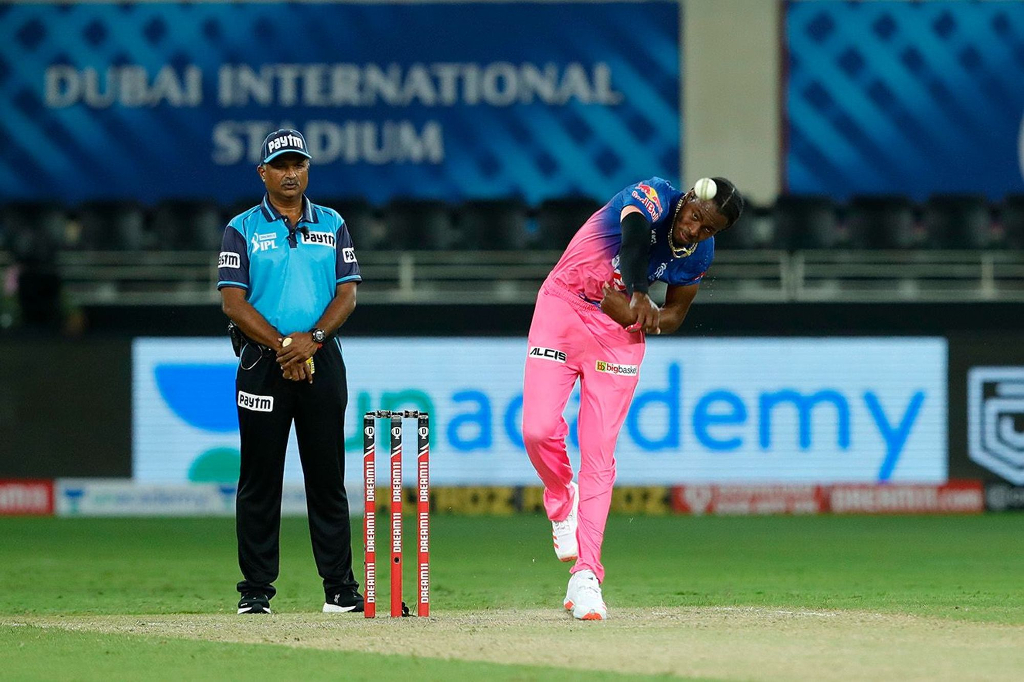 Australia legend Shane Warne has lauded the impact Jofra Archer has made on the Indian Premier League for the Rajasthan Royals.

Warne is the Royals mentor, having played for the franchise in the early days of IPL and described the England allrounder as a superstar.

Archer has contributed with bat and ball in IPL 13 smashing brutal cameos and quickly adapting his length to suit the pitches in the UAE.

Warne says that one of the great things about Archer is the fear factor he brings and the time he will occupy opponent’s minds for both before and during matches.

“He brings the x-factor to the table, the fear factor for the opposition. They would all spend so much time talking about Jofra Archer as in ‘do we see him off? Or, do we try to score off him? How do we play him?'”

Warne believes that Archer forces the opposition to change their plans and gives skipper Steve Smith and ace up his sleeve.

“He’s a weapon and can change the course of the game in an over or two,” Warne added of Archer.

“The last four or five overs are so important for the batting team, and when you’ve got Jofra bowling a couple of overs at the end, it’s very difficult.

“So, some of the opposition teams might have to go a little bit earlier rather than wait till the end because they’ve got to face Archer. Tactically that’s an advantage.”

Warne also backed franchise skipper Smith to get the most of the Rajasthan Royals exciting blend of overseas and Indian talents.

“I think Steve Smith brings a lot to the table. [With] his overall experience, he’s obviously a phenomenal batsman and is a good leader of men,” Warne said.

“He’s very good tactically and I think he’ll get the best out of his squad and give them confidence. I’m looking forward to watching him in action. I’ve watched him captain different sides over the years, he’s done a good job and hopefully he can do a great job for the Royals.”

The Royals are next in action on Saturday 3 October facing the Royal Challengers Bangalore in the first match of an IPL double-header.