Warne: Australia’s selectors got it wrong 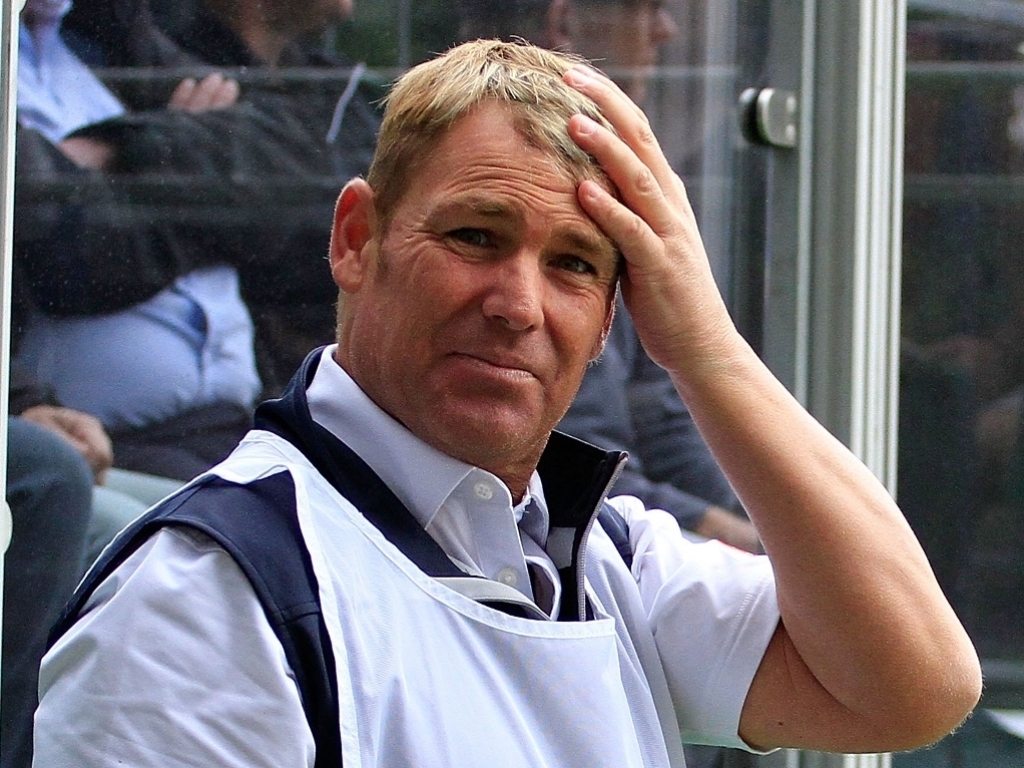 Shane Warne has blasted Australia's selectors saying they got the crucial decisions wrong as the Aussies crashed out of the World T20 in India at the Super 10 stage.

The legendary legspinner feels the opening partnership of David Warner and Aaron Finch should never have been broken up as Usman Khawaja and Shane Watson took first strike.

Finch only came into the team for the last two games of the tournament with Watson sliding down to join Warner in the middle-order.

Warne said on Cricket Australia's website: "First of all, our selection was wrong in my opinion.

"I don't think we got that right, we messed around with it too much rather than sticking with what's been a proven formula and we probably didn't play well enough, which is the brutal truth.

"I know Khawaja was in unbelievable form and had to play but I would have batted him at number three. I don't think they should have broken up Finch and Warner and I think it upset the balance of the team.

"Those two guys had been batting together for a long time, they have done well in Twenty20, they've done well in one-day cricket, and suddenly they got spilt up. And I just would never, ever have left Aaron Finch out."

Warne also said paceman John Hastings would have been a better choice than Josh Hazlewood in the final game against India, as the host nation batted at more than 12 runs an over to win the game.

Warne continued: "I think John Hastings was picked in the squad as a specialist to bowl at the end but he got dropped for the game he should have played at the end (against India).

"To me, (Josh) Hazlewood is a guy that is a beautiful Test bowler, and it's not that he can't bowl in these forms of the game, but I just think Hastings is a better option in a Twenty20 game because of his yorkers – we saw him in the Big Bash bowl his yorkers , he's just about the best we have."