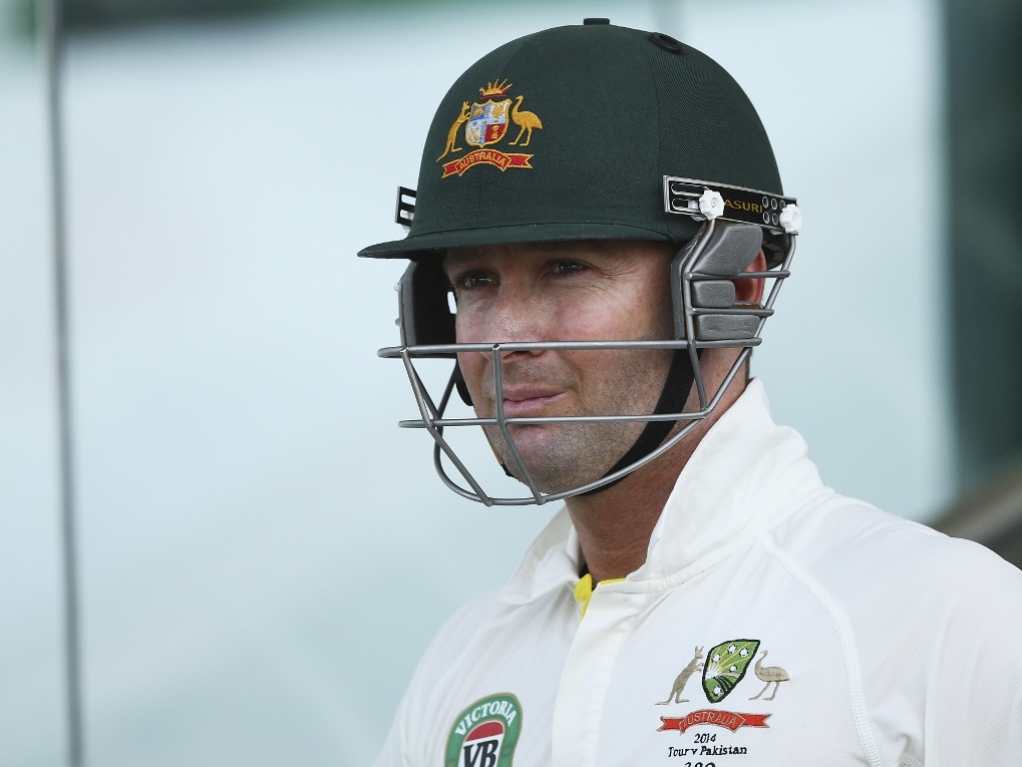 Australia captain Michael Clarke is sure to find form soon, and score some hundreds to prove that, says former Aussie spinner Shane Warne, but adds that the batting needs to improve overall.

Clarke has been out of action for much of the year with back and leg injuries, and has only one ton in his past 10 matches, going back to January. In the Tests against Pakistan, he top scored with 47.

The former spinner turned commentator said of the two-nil series defeat in the UAE: "I thought as a collective group they didn't bat very well against Pakistan.

"They played pretty poorly, so I'd like to see the batsmen start making some runs. If they do that, I'm sure the bowlers will be able to knock them over.

"But watch out for Michael Clarke, I think he'll make a few big hundreds soon."

Australia next face South Africa in a five-match ODI series, coming in off a series win in the T20s. They also have to face India in a four-match Test series in December, before the World Cup starts in February.

Warne added of the fixtures for the rest of the year, and the ICC event Down Under: "I think they can win the World Cup, they've got enough match winners, we've got the best captain in the world in Michael Clarke.