Home Countries Australia Warne: Borthwick mustn’t give up on spin

Warne: Borthwick mustn’t give up on spin 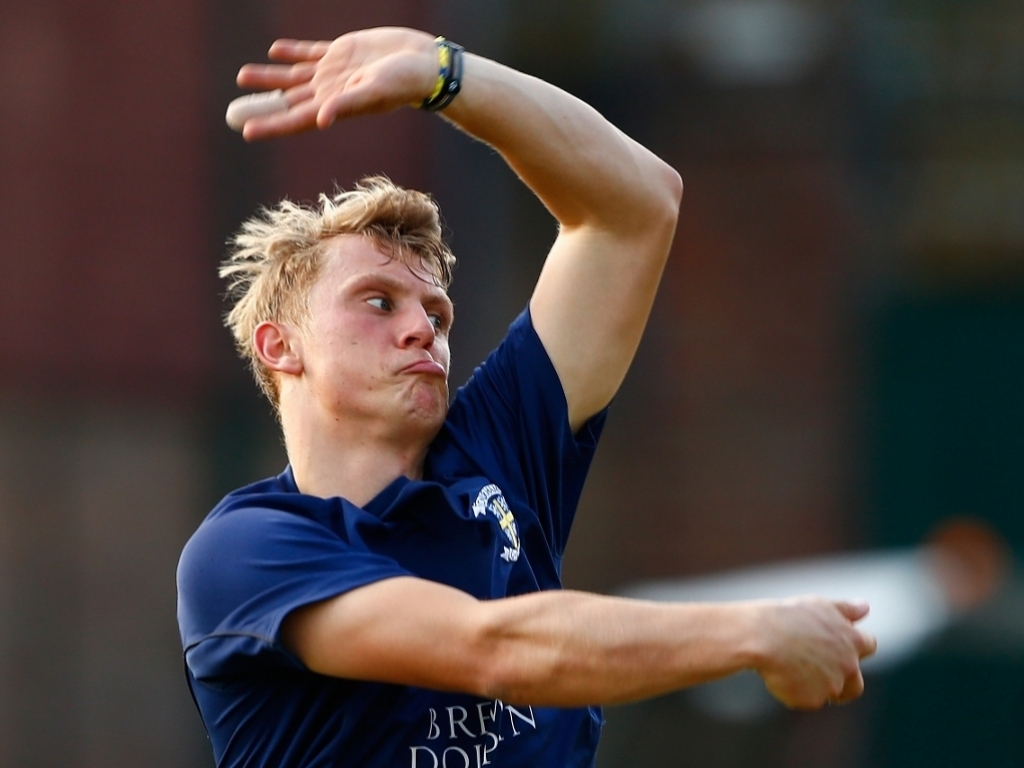 Leg spin legend Shane Warne has urged England spinner Scott Borthwick to stick with his bowling, despite the temptation to focus on his batting, because England needs more leg spinners.

The Test side currently uses Adil Rashid as their primary leggie, while Borthwick has been heavy in the runs for Durham. Warne knows Borthwick could go the same route as Steve Smith, giving up bowling to focus on batting, but says that would be a mistake.

He even advised Borthwick to move to a more spin-friendly county, saying that Durham offers more to pace bowlers and that Borthwick is not being given enough support by the deck there.

"It is very hard playing up in Durham as a leg-spinner, (it is) freezing cold all the time and it seams around all over the place.

"It may be best for his development if he were to move counties.

"His batting has really come on, but I hope he hasn't shelved his leg-spin, as I think he could play for England as a genuine all-rounder.

"Adil Rashid still has a lot to offer as well but I think Borthwick is the guy of the future. He could be outstanding for England, if he can just stick at his bowling."