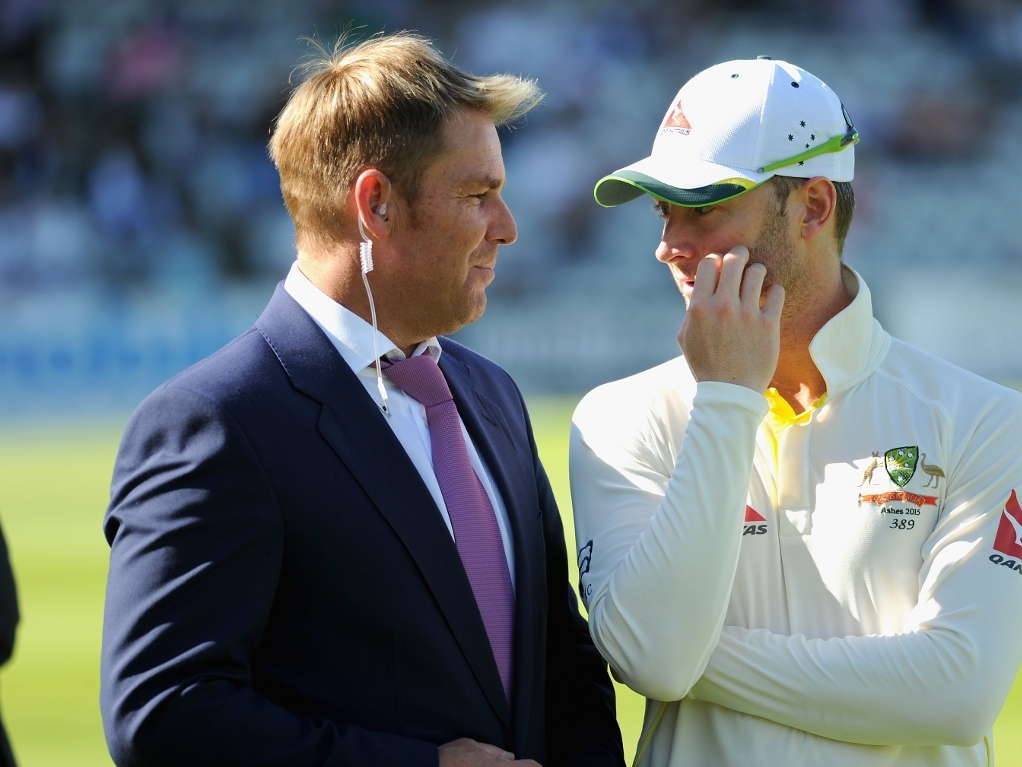 Clarke retired from international cricket after leading Australia to victory in the fifth and final Ashes Test against England at the Oval on Sunday.

The 34 year-old Clarke bowed out from the longest format of the game having played 115 Tests, scoring 8643 runs at an average of 49.10, including 28 centuries.

In a video tribute to Clarke, Warne said: "Allan Border was the most meticulous in preparation and I think Michael Clarke rivals Allan Border for his preparation in leading up to a game.

"Clarke will be remembered as a fleet-footed batsman that was a fantastic player of spinners, was great to watch, was easy on the eye, was a flamboyant player.

"The way he got his runs was pretty great to watch, and the way he did it was with a bit of flair and imagination."