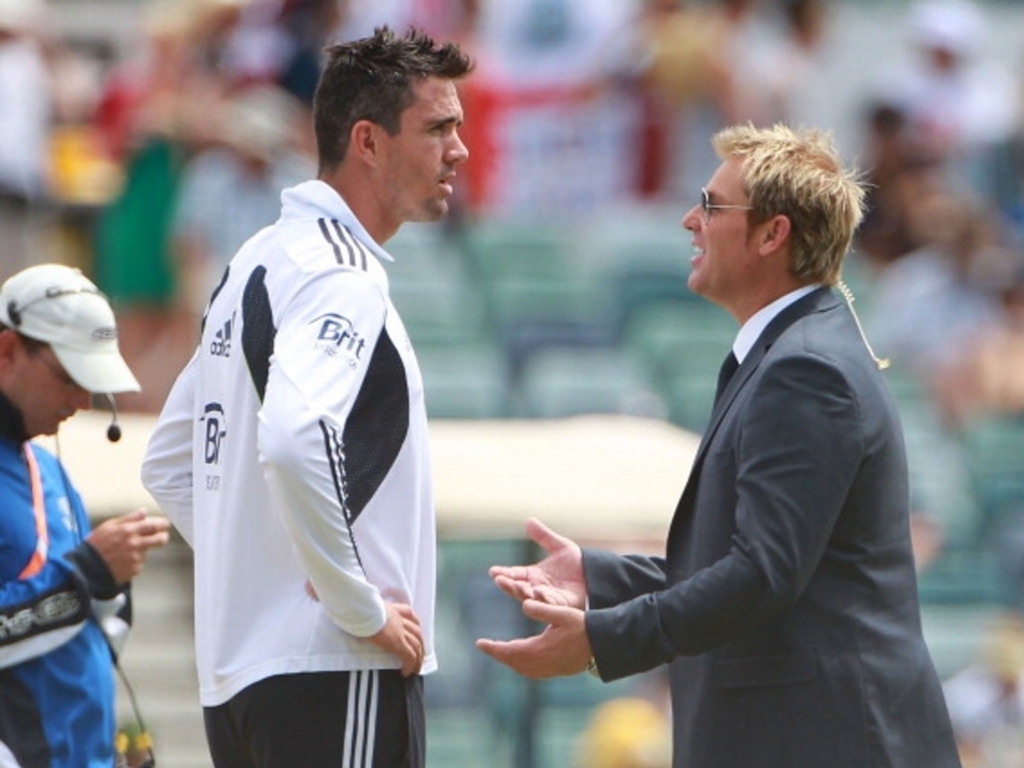 Australia spin legend and no media pundit Shane Warne was his typical blunt self when he labeled the England off-field drama as a 'shambles' saying they handled the Peter Moores and Kevin Pietersen situation poorly.

England have had a fraught build-up to the Tests against New Zealand, with Moores sacked as coach and questions about Pietersen's exile a constant in the media rooms. Warne wondered if the players would be able to respond well to it all.

Warne told Sky Sports: "It's a bit of a shambles what's going on with England at the moment, you'd have to say. That's probably an understatement – a shambles.

"The way the Peter Moores sacking went, the KP issue; it'll be interesting to see how the players respond, whether they can come out and play well and shift their focus back on to playing.

"I'm sure they will but there's so many issues going on at the moment it'll be hard to see them coming out and playing well, especially against a very good New Zealand team.

"You ask any ex-player, English player, Australian player, everybody says the same thing. It's an absolute shambles and the quicker they get on with it the better for everyone but I think the whole handling of Peter Moores and KP has been pretty ordinary."

Warne also commented on the pitch at Lord's, which looks like it will help the swing bowlers, and with both England and New Zealand having proponents of swing, Warne said that the outcome could depend on James Anderson or Time Southee.

He said: "It looks like a green wicket, the conditions are like winter, it's cold, the ball is probably going to swing around and that will suit Jimmy Anderson.

"They are a very well drilled side; they are very well led by Brendan McCullum. He's probably, with Michael Clarke, one of the two best captains in international cricket.

"Alastair Cook will have to lift his game to match Brendan McCullum. There's going to be a lot of imagination from Brendan."