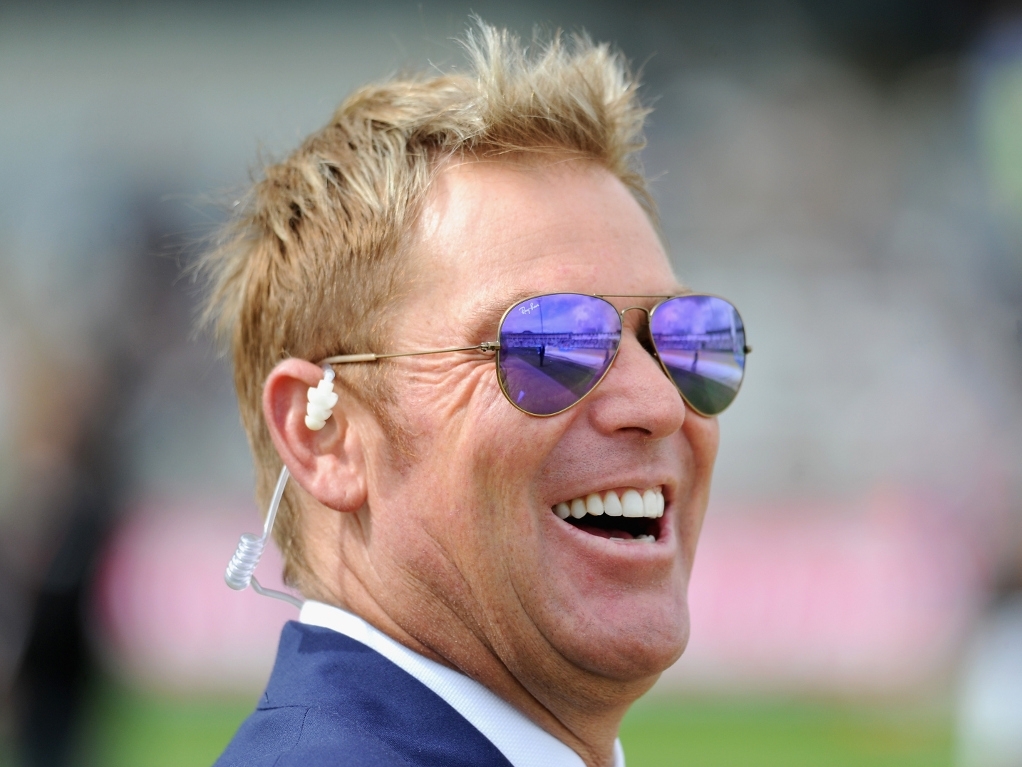 Australia leg spin legend Shane Warne has again heaped praise on fellow leggie Yasir Shah, saying the Pakistan bowler has some of the best deliveries Warne has ever seen.

Yasir is busy playin in the third Test against England at Edgbaston, and Warne has been on hand to give advice to the Pakistan man, both in person and electronically.

Warne said on Facebook Live of Yasir, who averages under 26 in 14 Tests: "He’s had a wonderful start to his career.

"As I’ve said plenty of times, he’s definitely got the best leg-break that I’ve ever worked with.

"I think he’s a wonderful bowler and I’ve enjoyed our little sessions together."

Pakistan coach Mickey Arthur was equally pleased with the way Yasir had been bowling, saying he was not just a wicket taker, but also a valuable defensive resource for skipper Misbah-ul-Haq.

Arthur said in Birmingham: "I thought he was excellent in the first-innings, he was outstanding.

"He allowed Misbah to rotate the quick bowlers from the other end. He held the game up and controlled the run-rate for us and he did a great job.

"That’s something he’s developing. There are times in conditions like this where he has to do that holding role.

"He wasn’t that successful at Old Trafford but he learnt a hell of a lot from that."

Yasir took 10 wickets in his side's win at Lord's in the first Test, but struggled in Manchester as England levelled the series.