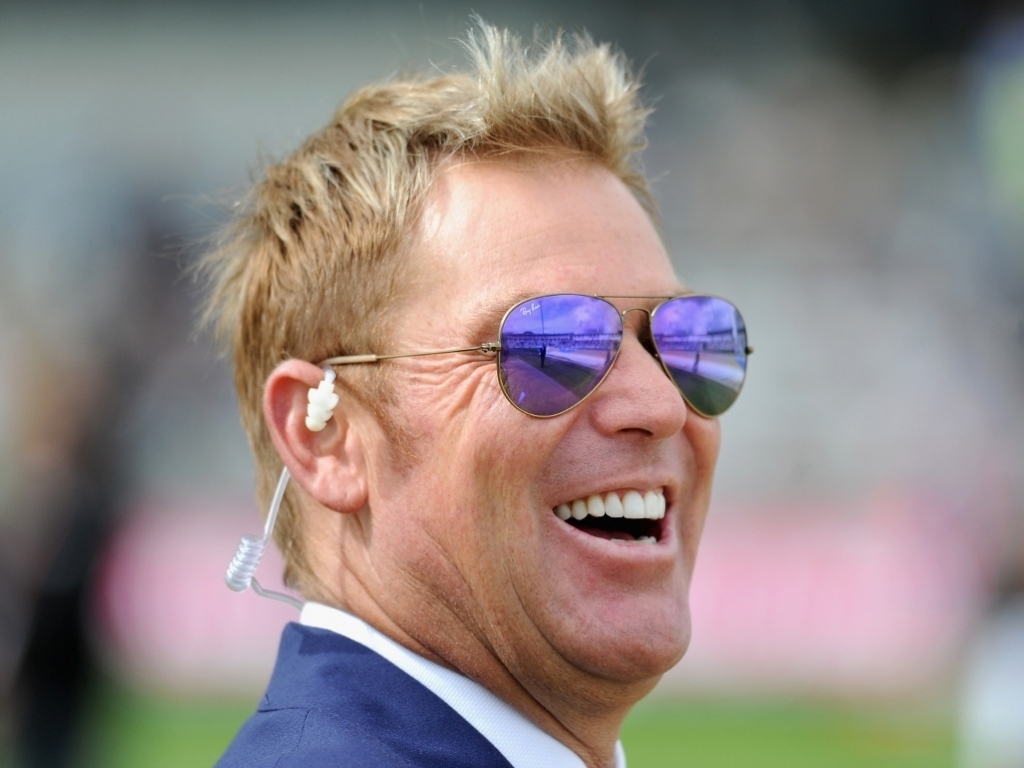 Former Australia spinner Shane Warne has put his hand up to help the T20 side when they face Sri Lanka in February next year, as head coach Darren Lehmann will be in India.

Scheduling has resulted in a clash, with the Tests in India starting a day after the T20 series ends in Oz, meaning the two sides will be completely different.

The T20 side will also be coachless, and Warne has expressed an interest in helping out for those few weeks, denying he’d been overlooked.

He said as reported by the CA website: “All I’m doing is putting my hand up, I’m happy to help, if they don’t want my help or don’t need it then that’s ok.

“I’ll always offer my opinion, I’ll always try and help out where I can.

“I’ve had some interesting feedback … they’ve said, ‘We’re considering you, thanks very much for putting your hand up. There is a system in place for coaches so we’ll weigh all that up and get back to you’.”

As for doing a formal coaching course and going into mentoring full time, Warne took a step back from committing to that.

He added: “There are a lot of other things that I’m not saying are more or less important but if I was to coach full-time then my life would actually have to change.

“There would be some things I have to sacrifice, so I’m not sure about that.

“I haven’t thought any further down the track about coaching.”