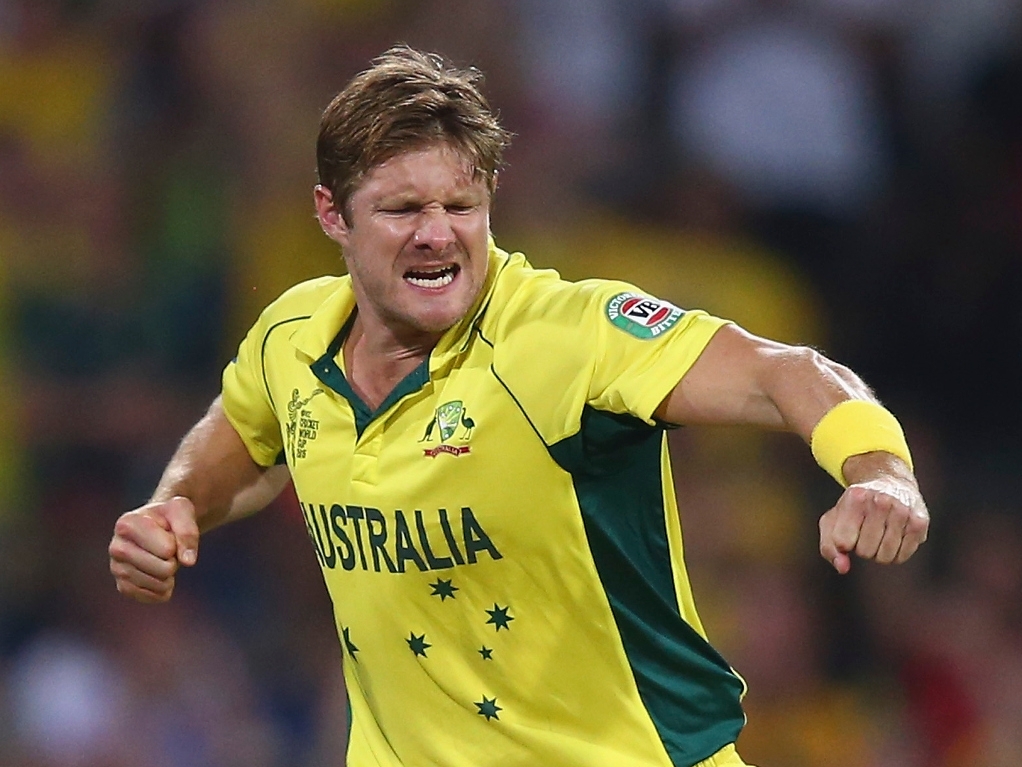 Former Australia great Shane Warne thinks the Aussies have stumbled upon their best side with the inclusion of allrounder Shane Watson in his new batting position at number six in their last match.

Watson, who was struggling for form at number three, was dropped for the World Cup clash against Afghanistan in Perth earlier this month as someone had to lose to out to the returning James Faulkner.

Mitchell Marsh, who was the favourite to be dropped for Faulkner, then bowled three expensive overs against the Afghans and Watson was recalled to the side, for last Saturday's clash with Sri Lanka, albeit in a different role.

The 33 year-old repaid the selectors, scoring 67 in 41 balls then taking one wicket with the ball, although he was expensive going for 71 runs in seven overs.

Warne, who is Australia's highest wicket-taker in Test cricket, thinks Australia now have a team that is well-balanced and can go and win the global tournament.

The 45 year-old Warne told SEN Radio: "I think the way it's panned out Australia have stumbled on their best side.  Shane Watson wasn't making any runs at three, Mitchell Marsh was doing ok but he's still young and inexperienced but a wonderful talent.

"He got hit a bit against Afghanistan in Perth and looking at that wicket in Sydney they wanted a bit more experience and I could see that selection.

"If Watson comes in at six, with Warner and Finch at the top they go off and hopefully get quick runs, and then you've got Smith and Clarke for that control and to lay a foundation or platform for Watson, Maxwell, Faulkner and Haddin to come.

"If the guys play well we're going to be posting such big scores and then we've got so many matchwinners with the ball too."