Home News Warne: Lyon is best when giving it some air

Warne: Lyon is best when giving it some air 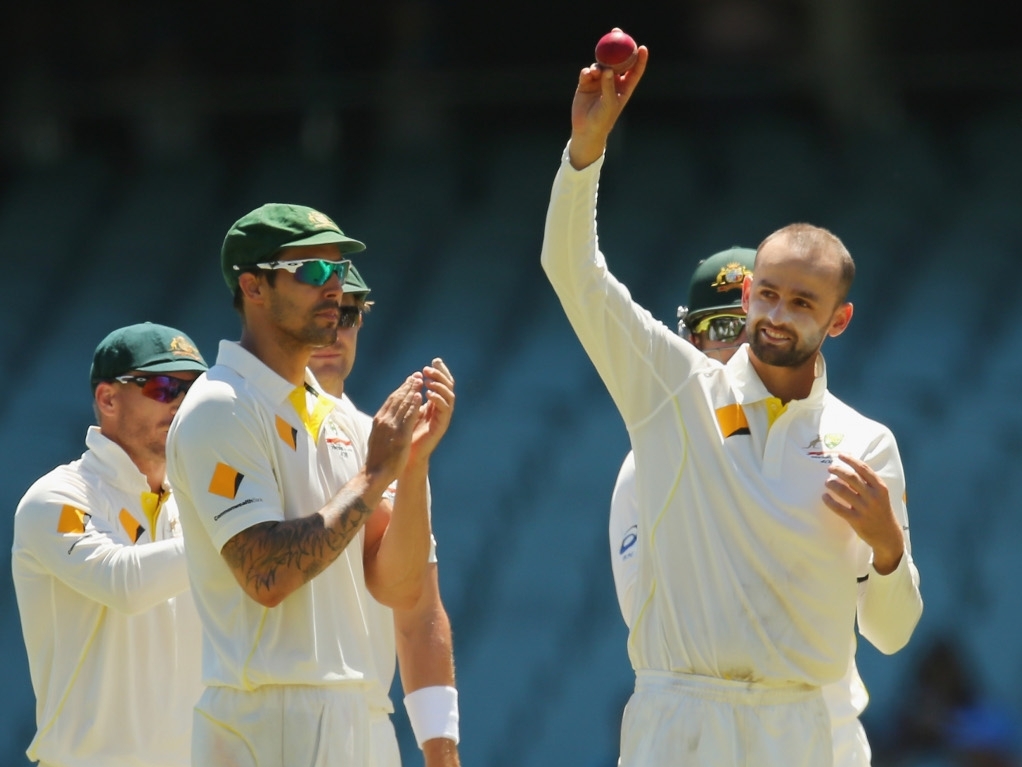 Former Australia spinner Shane Warne was full of praise for Nathan Lyon on Friday, after the spinner took a five-fer on day four of the first Test against India but using more flight in his delivery.

Warne felt Lyon was a better bowler when he gave the ball some air, as Friday's effort showed, and this was even true when a pitch helped him out. In the UAE recently against Pakistan, on decks that should have assisted him, Lyon was poor as he darted the ball in too hard, instead of flighting it.

Warne told cricket.com.au on Friday: "When Nathan Lyon bowls his best, he flights the ball, he's got shape, he gets the ball to dip and spin.

"In the UAE, he was bowling fast and into the pitch. I don't know why he was doing that and I don't know who told him to do that, but it didn't work and it didn't look good and the results were there too.

"I think the way John Davison (spin consultant) and Nathan Lyon have worked together, what I'm seeing here in Adelaide, and what I saw when I worked with Nathan Lyon as well, I think he is going to be very, very successful when he bowls like that."

India's batsmen tried to go after Lyon, but only Murali Vijay succeeded somewhat. Lyon's three wickets on day four saw India all out for 444, still well behind the 517 the Aussies had recorded earlier in the game.

The spin legend continued: "As soon as I saw him bowl those first few overs today … I said on commentary that I thought he was bowling beautifully and had some great shape.

"The good thing for me is he stuck to his guns and he didn't change the way he was bowling. And he got some rewards, caused some havoc for the batsmen and is looking really threatening.

"I think he could end up with a big bag here (and) if he doesn't, a big bag is just around the corner.

"A lot of teams try (to attack Lyon) because if you can hit the spinner out of the attack, the quicks have to obviously bowl more overs.

"England tried to get after Nathan Lyon too and that didn't work. He's a very, very good bowler.

"And he's lucky he's got a good captain who sets good fields and understands spin bowling."