Warne: Moores and Cook are ‘ridiculous’ 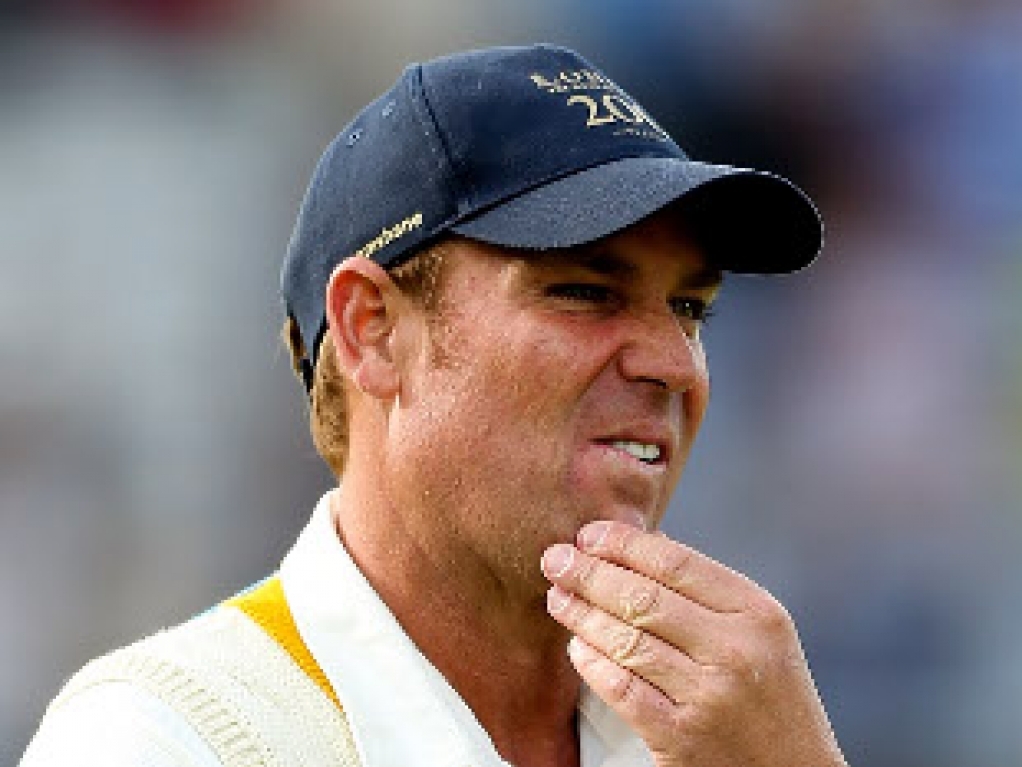 England drew the Test series one all after losing the third Test inside three days, out for 257 and 123 and then letting the Windies chase the 192 to win with five wickets in hand, Warne found the idea that England had a good tour laughable.

He was also amused by the fact that ECB chairman Colin Graves had called the Windies 'mediocre' before the tour and then they ended up doing well, and said the sides were on a level footing despite England being ranked third and the Windies eighth.

Warne tweeted on Monday: "Heard the result in the Windies, congrats. 1-1 is a fair result between two evenly matched teams, even though ECB boss called them mediocre!

"I just read Moores say ENG are improving! Are you serious? Ridiculous, I would demand a huge change asap if I was an England supporter!!!

"Also, just read Cook say that the team had a good tour!!! Are the Capt and Coach on the same planet as everyone else ! Honesty please…"