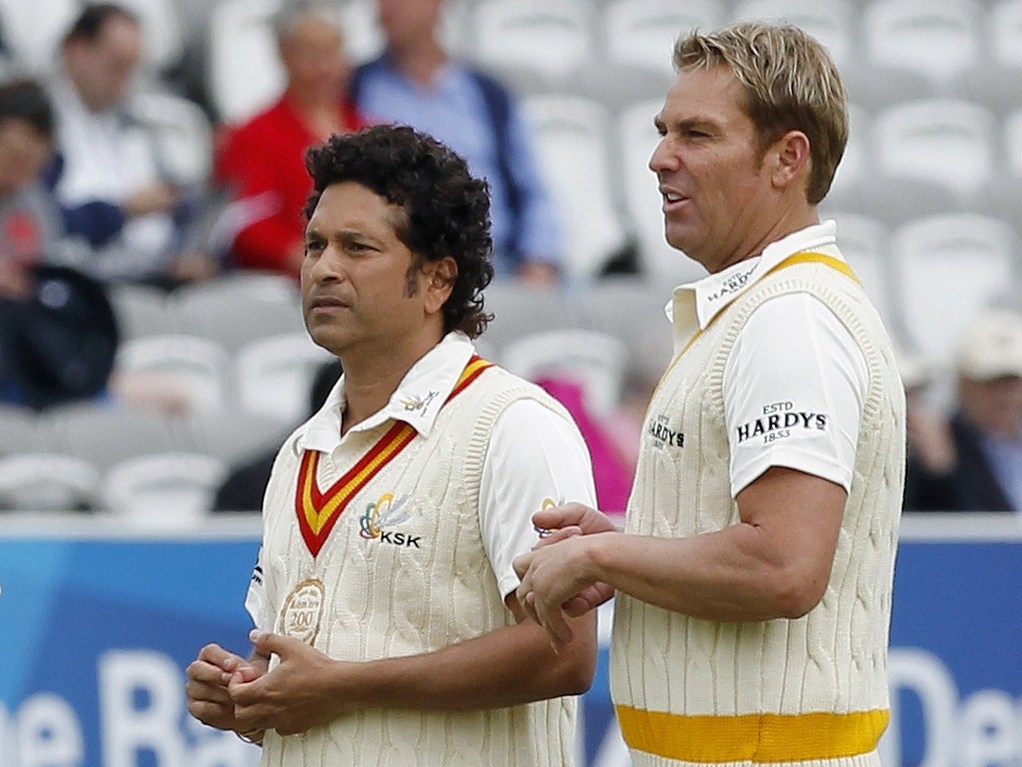 According to reports, and a confirmation by one former player's agent, cricket legends Shane Warne and Sachin Tendulkar are on the brink of launching a T20 series around the world for former internationals.

The tournament will apparently be played over a few years, in various cities around the world, starting in the UAE. The likes of Brett Lee, Ricky Ponting, Jacques Kallis and Adam Gilchrist are said to have been contacted.

Fast bowler Lee's manager Neil Maxwell confirmed that the player had been contacted about the idea, and said to News Corp: "I can't see anything wrong with it, it's a group of retired blokes playing a game of cricket."

Warne said on his Instagram account: "Me and the little master have an exciting announcement to make soon. We look forward to sharing it with you all… Pumped !!!!!"

The proposed Cricket All Stars League is reportedly fine in theory, and CA and the ICC don't have an issue with it, as long as current international players are not lured away, and that players uphold their current contracts in T20 leagues.