Warne tells Kyrgios to ‘respect himself’ 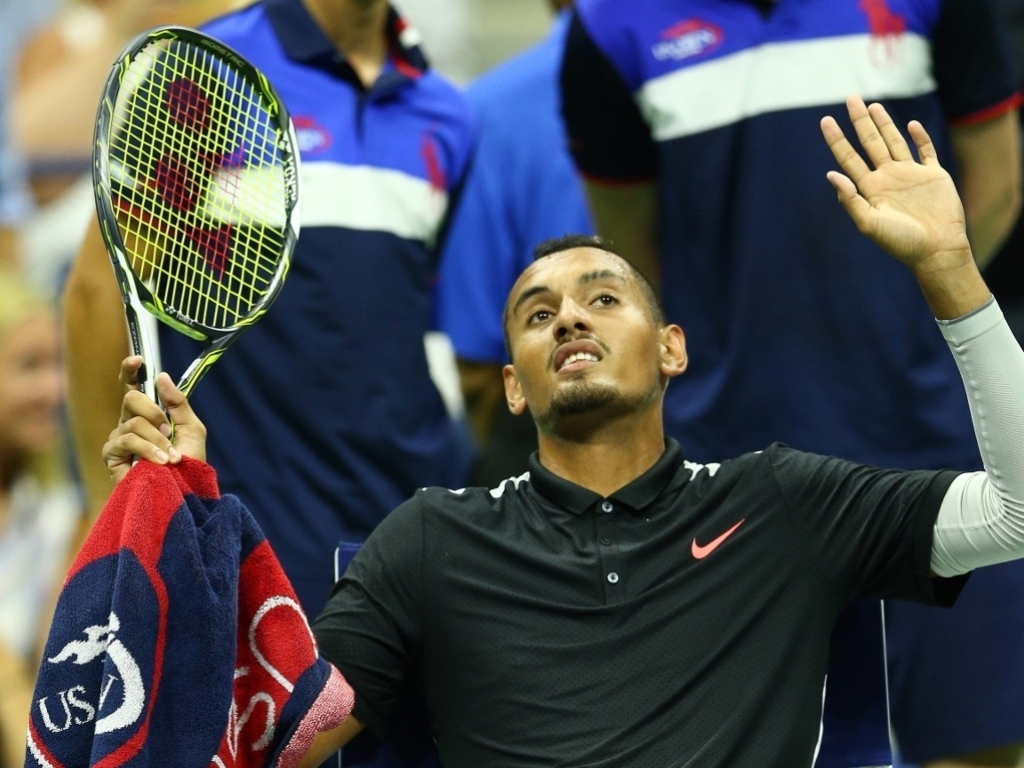 Former Australia spinner Shane Warne has cautioned controversial tennis player Nick Kyrgios about alienating fans and fellow players with his brash behaviour, saying it was important to be respected.

Kyrgios has been in the spotlight in recent weeks after his off-colour sledge to Stan Wawrinka at the Rogers Cup in Montreal, and further comments about the matter in the media.

Warne, no stranger to controversy as a youngster, warned the young Aussie tennis star to keep in mind that he should be remembered for his performances on the court, not the controversies and drama.

"We all realise you're only 20 and have a lot to learn buddy. But please don't waste your talent, everyone in the world, especially us Australians want to respect u.

"Remember respect is way more important than being liked, u need to respect the game of tennis and yourself. We all make mistakes, but it's how we learn from them and the way we conduct ourselves when we lose that shows true character.

"You're testing our patience mate, show us what you're made of & how hungry you are to be the best in the world, it's time to step up and start winning, no excuses.

"No shame in losing, but show us you will never give up, that you will give it everything to be the best you can be, respect is earned not given!

"I believe in you and know you can do it, but now's the time my friend…"

Meanwhile, Kyrgios, the world number 37, was fined by the ATP, and was then knocked out of the US Open by Andy Murray in the first round.