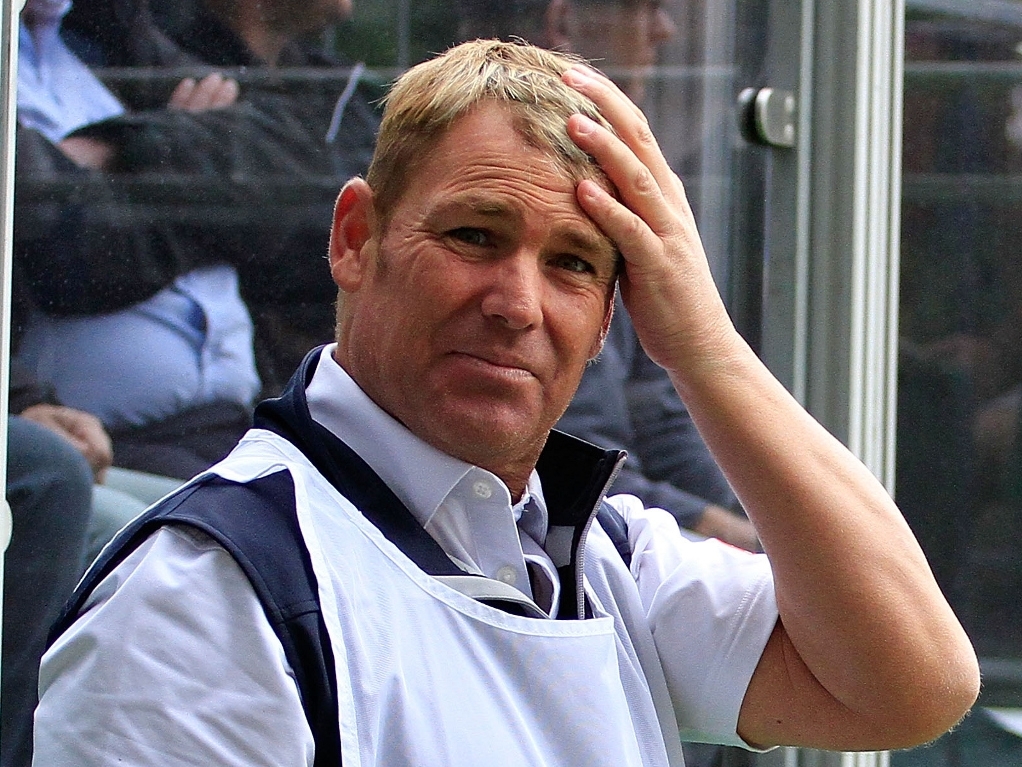 Shane Warne has slammed the Australia selectors after they picked seamer Peter Siddle ahead of fast-bowler Pat Cummins for the fifth and final Ashes Test against England, that started at the Oval on Thursday.

An Australia cricket legend, Warne, who took 708 Test wickets for the Aussies, was astonished that the 30 year-old Siddle was selected ahead of Cummins, who is seven years Siddle's junior, as Josh Hazlewood was declared unfit.

With Australia having already lost the urn and the Oval Test a dead-rubber, Warne felt it was the ideal time to introduce Cummins back into Test cricket, after playing in his only Test nearly four years ago.

Speaking on Channel Nine commentary, Warne said: "I don't think anyone thought Peter Siddle should have played in this Test match.

"I can understand the conditions where Peter Siddle would have played but to me it looks like it's a selection that should have been for the last Test match and while we got that wrong last Test match, let's play him this Test match.

"I just can't understand why Pat Cummins is not playing in this Test match. Peter Siddle will do a good job – that's irrelevant because he should have played the last Test.

"They've got Bangladesh coming up which Peter Siddle won't go to and you've got a 23-year old Pat Cummins. What an opportunity to look at him in a Test match here. I just can't understand it.

"I just could not believe it when the team was announced today."