Home Countries Australia Warne would love another session with Yasir

Warne would love another session with Yasir 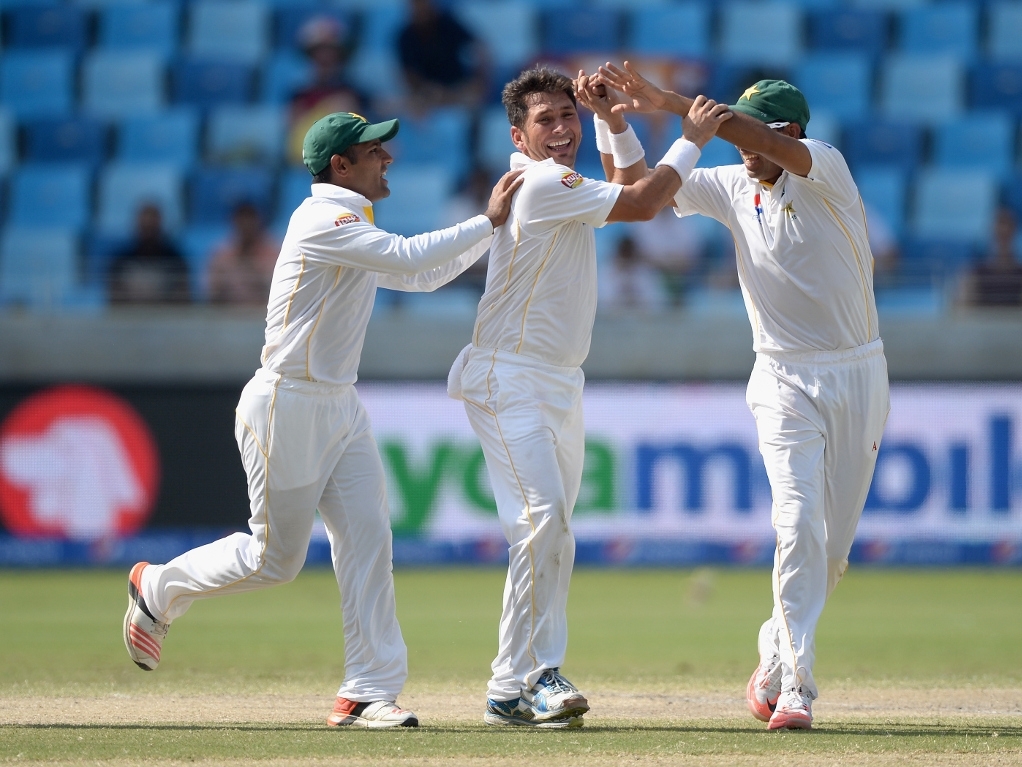 Australia's legendary legspinner Shane Warne says he would love the opportunity to work with Pakistan's Yasir Shah while he is on a visit to Dubai this week.

Yasir took eight wickets in the second Test against England, including the final scalp with only six overs remaining, to give Pakistan a one-nil series lead with one match left to play, in Sharjah starting on Sunday.

Warne has previously chatted to Yasir, at the World Cup earlier this year, but now wants to have another session with the leggie who has risen to the number two ranked bowler in Test cricket.

The now 46 year-old Warne also has to get in the groove of bowling again as he is set take part in the All-stars game in the USA.

Warne said of Yasir: "I would love to have another session with him. If I can find some time this week I'd love to go down and have a bowl with him. I'm looking to get as much practice as I can.

"I think he's a fantastic, wonderful bowler. Sometimes, from what I've seen, he looks a bit impatient – he has all the toys, he just needs to slow down a little bit, take a breath. Just chill out and set a batsman up a little bit more rather than just ripping legbreaks, wrong 'uns, straight ones, going around the wicket, over the wicket.

"He just needs to toil away a little more."