Warner: A ‘massive thrill’ to be named vice-captain 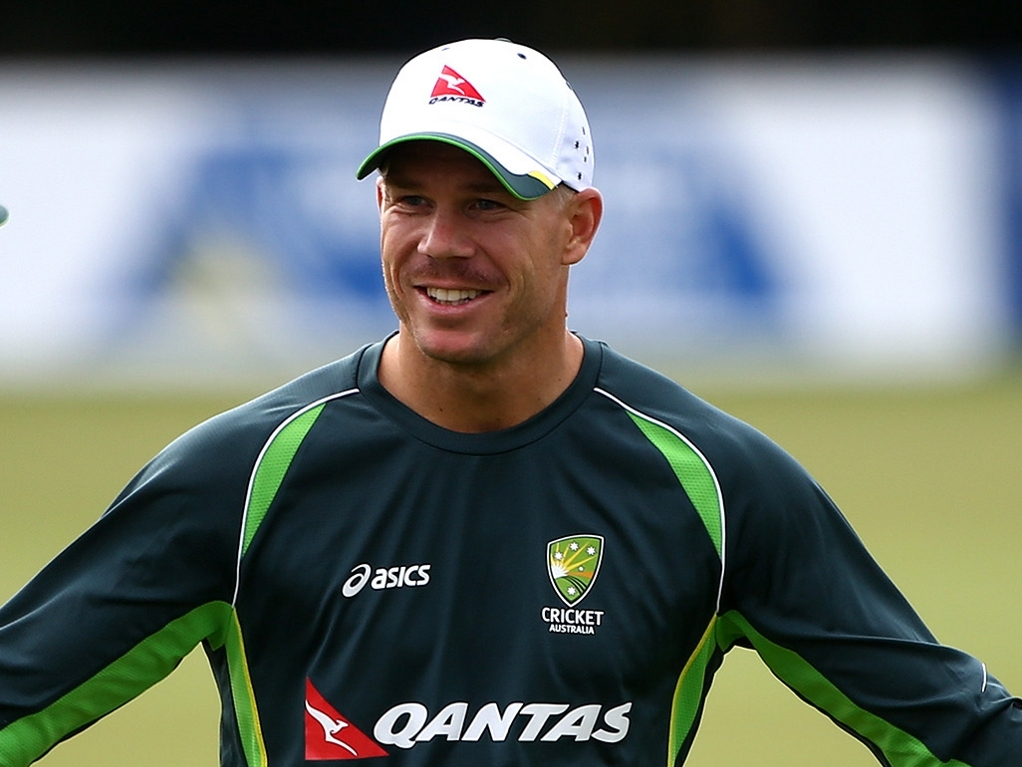 Batsman David Warner says it is a 'massive thrill', for him and his family, to be named as the new vice-captain of the Australia team.

Warner was named as deputy to the 26 year-old Steve Smith, who will take over the leadership reins from Michael Clarke after the fifth and final Ashes Test against England, starting on 20 August.

Clarke has announced that he will be retiring from international cricket after the final Ashes Test, which takes place at the Oval.

The 28 year-old Warner is no stranger to controversy and was not an automatic choice for the role, but has put the past behind him to become an important member in all three formats for the Aussies.

Warner said: "It's definitely a massive honour and a boyhood dream just to first to get your baggy green but to be recognised as a leader within the group and being named vice captain is obviously a massive thrill for myself and I know my family as well.

"Obviously it's a tag that I'm going to have to live with day by day now. It's an added responsibility and I'll be doing everything I can to help Steve on the field and off the field.

"I think the past 12-18 months I've shown how much I've matured. I've got a young family, I recently got married, I'm enjoying my off-field and I'm thoroughly enjoying my on-field performances as well.

"So for me it's about me trying to help Steve as much as we can driving this team forward for the next five to 10 years."

Warner will start in his new role on Australia's tour to Bangladesh in October.