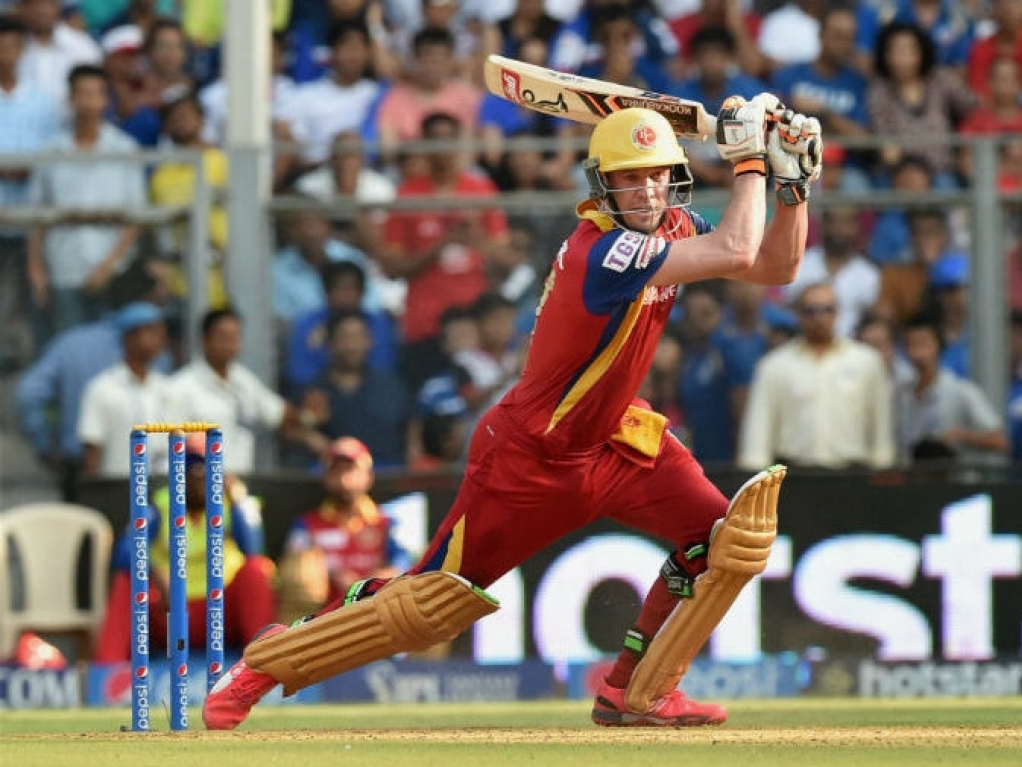 Australia's David Warner has hailed AB de Villiers for his batting and says he cannot be compared to the South African because AB is in another category.

De Villiers struck a brilliant unbeaten 133 for the Royal Challengers Bangalore in an IPL match against the Mumbai Indians on Sunday to confirm that he is one of the best batsman in the world in all three formats of the game.

The Proteas' ODI skipper has taken his game another level in the last two years or so. He and team-mate Faf Du Plessis almost guided their national side to a world record Test target against India in Johannesburg in 2013, while he struck the fastest century in ODI cricket against the West Indies in February this year.

Left-handed batsman Warner, who himself is playing in the IPL for the Sunrisers Hyderabad, says AB is just playing his cricket with no fear.

Warner said on IPLt20.com: "I am not in the same category as AB de Villiers. He is a guy that comes out and gets himself in and then all of a sudden he just switches from slow motion to the extreme rocket or something like that.

"Whatever he is eating, we want some of that. That's the way he plays; it is fearless cricket."