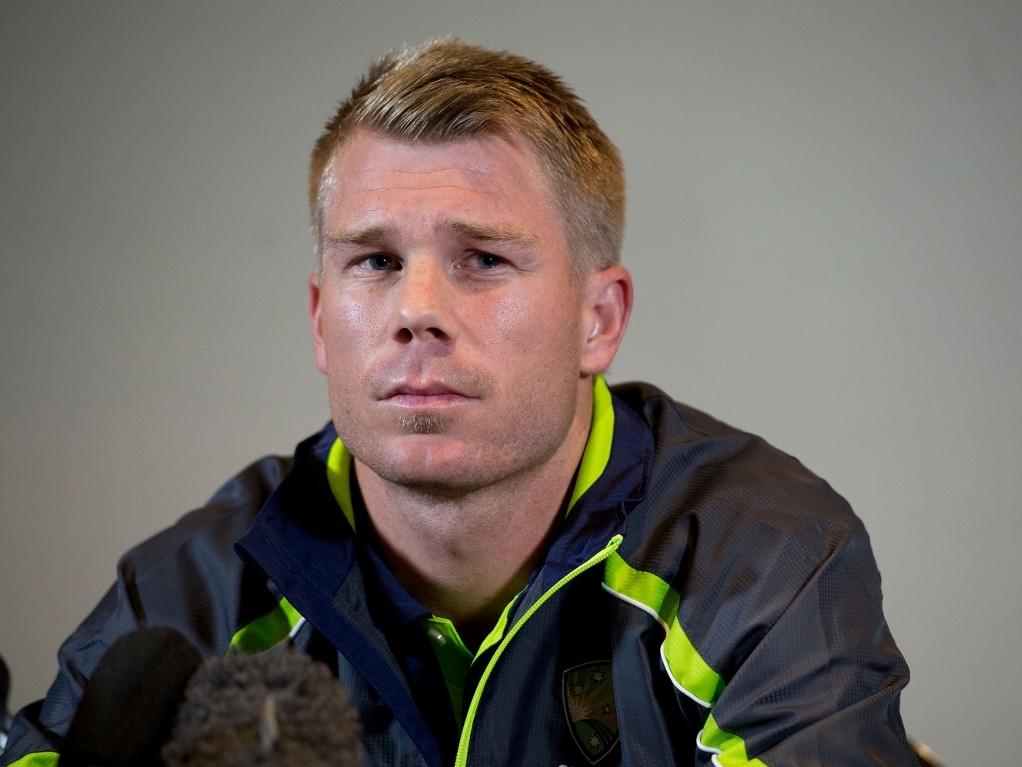 Australia batsman David Warner has admitted that going back to the Sydney Cricket ground, for the New Year Test match against India, will probably be one of the toughest days of his life.

It was at the SCG, almost two weeks ago, while Warner was fielding, where Phillip Hughes was struck in the neck by a bouncer and collapsed on the field. New South Wales, Warner's state side, players rushed to Hughes' side trying to resuscitate him.

Emergency service vehicles and even a paramedic helicopter came onto the ground. Hughes passed away in hospital two days later, after not regaining consciousness following emergency surgery.

Speaking to reporters after a highly emotional, but personally successful, day at the end of the first day of the Test against India in Adelaide, Warner says that returning to the SCG will be hard.

He said: "For me personally I think the hardest things going to be the New Year's Day Test.

"I think walking out on the SCG where it all unfolded and happened is going to be the toughest task for me and probably the other guys who were there as well."

Warner scored 145, his 10th Test match century, as Australia posted a commanding 356 for six at stumps to make a good start to the four-match Test series.

He also had second thoughts about whether to celebrate when he reached his century but remembered what his 'little mate' was like.

He explained: "It was in the back of my mind whether I should celebrate or not, but I know what Hughesy's like and he'd always say to keep jumping and keep doing what I do.  I dedicate the hundred to him."