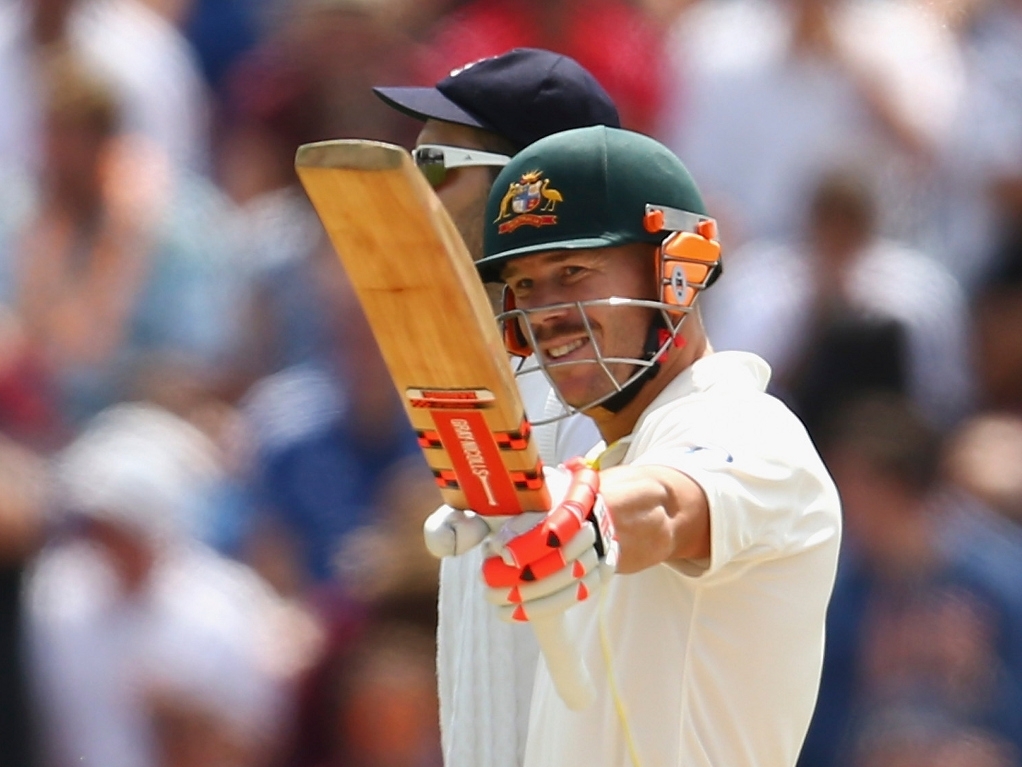 Australia have appointed opening batsman David Warner as their new Test vice-captain, with Steve Smith moving up to skipper in the wake of Michael Clarke's retirement announcement.

Clarke will play his final Test, as skipper or otherwise, in the fifth Ashes Test at The Oval, after which Smith and Warner will take over the reins. Warner had said after the fourth Test that he was keen for the job.

Warner has transformed himself from a bad boy who makes questionable comments on social media and in press conferences, not to mention causing trouble in the middle, into a more mature and measured player.

Chief selector Rod Marsh said: "David has matured and developed into an important senior figure in the Australian team. He has come a long way.

"He had valuable experience captaining the Sunrisers in the IPL earlier this year and we are confident he will provide strong support to Steve as his deputy.

"We believe that he will respond well to the added responsibility of leadership."

Marsh added of Smith's promotion: "We have had a clear succession plan in place for the captaincy with Steve Smith gaining valuable experience leading the Australian Test Team while Michael Clarke was recovering from injury last season.

"When Michael made his decision to retire last week it was a very straightforward decision for us to nominate Steve as his successor.

"He has big shoes to fill but everything about him suggests he is the right man for the job.

"At 26, he is a fine young man with extraordinary talent, excellent leadership qualities and a terrific temperament.

"He is highly regarded by the selectors and we congratulate him on being appointed to the role on an ongoing basis. He should be incredibly proud."