Warner backs himself for a World Cup place 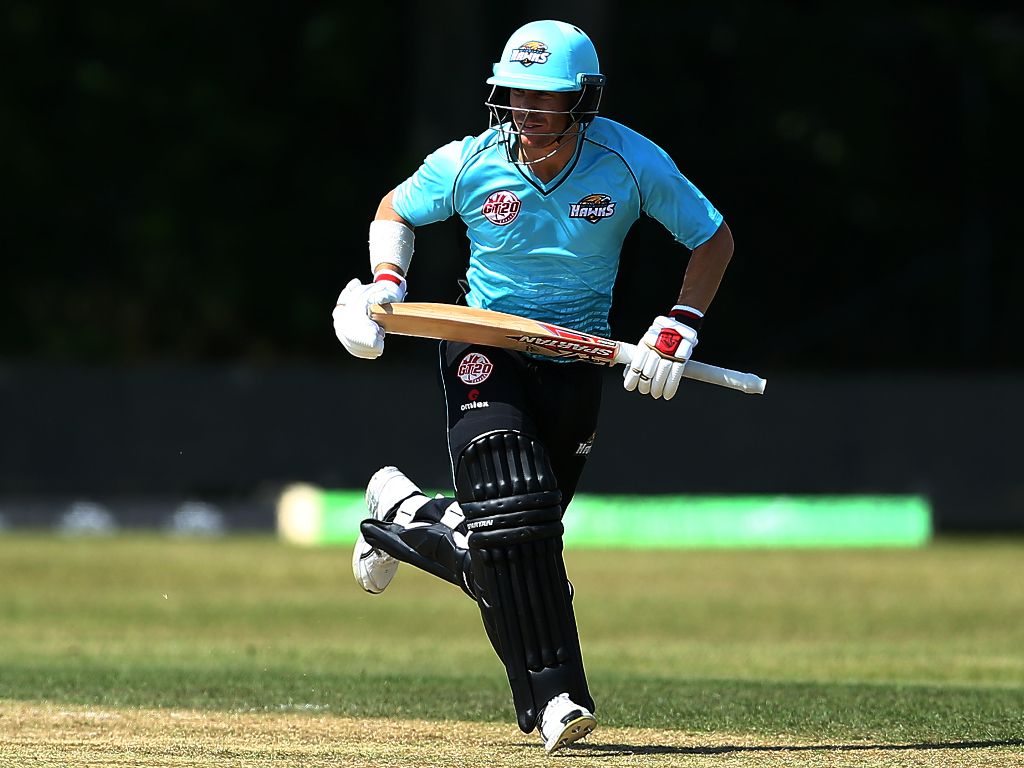 Former Australia vice-captain David Warner doesn’t feel his twelve month ban from Cricket Australia for his role in the Newlands sandpaper tampering scandal will impact on his ability to perform on the biggest stage.

Warner won’t be afforded too much competitive cricket before the quadrennial showpiece that takes place three months after the opener and former skipper Steve Smith’s bans expire.

The suspended star hit a 32-ball 36 for City Cyclones in the NT Strike League, a grade tournament in Darwin that he is playing in at the behest of Cricket Australia, but he will have few opportunities to maintain match fitness and sharpness.

Speaking after the match Warner told the press: “I know the break’s doing me well.

“You don’t lose form overnight. I’ll wake up every day, face Mitchell Starc, [Pat] Cummins, [Josh] Hazlewood, the best bowlers I feel in the world. If I can face them consistently in training, when the ban’s up, that gets you back in. You know there’s plenty of warm-up games, I will be in the IPL as well leading into that. There’s plenty of cricket, plenty of world-class players playing there to get my preparation on song.”

Warner said that if he didn’t love playing cricket he would have hung up his boots after being slapped with the suspension by his own board, with the ICC not levelling charges against him for his conduct in the Newlands Test. 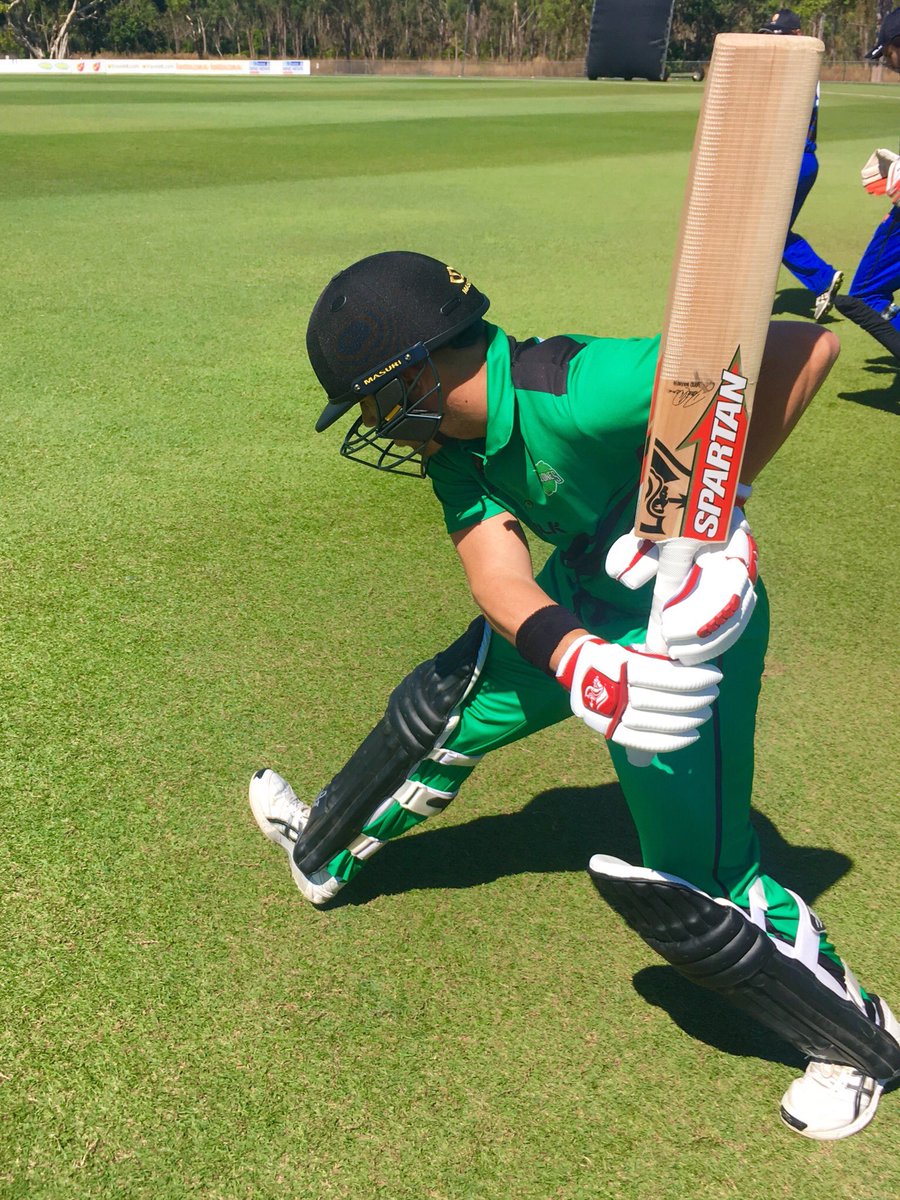 “I’m here [at the NT Sttrike] to play cricket and I love doing that,” Warner said. “I wouldn’t be here today and continue to keep working my backside off to keep scoring runs for each team that I play for if I didn’t love it. I wouldn’t be here, I’d probably retire.

“This is just a little stepping stone to keep continuing my progress to putting my hand up and keep enabling myself to keep scoring as many runs as I can for every single team I play for in the next eight months.”

Warner said that the time away from the game has put things in perspective for him.

“The longest I’ve had is six weeks off in the last, I guess, seven years,” Warner said. “The last 12 weeks before I went to Canada was great, just to reflect on myself as a human being, just be a dad and a husband. It’s been pleasurable and I’ve really enjoyed that.

“We live in a bubble, and we don’t realise it until it’s taken away from you. There’s a lot more to life than just cricket. Things happen for a reason; this is probably my break to keep me going to prolong my career.”

Warner feels he has a duty to cricket in Australia to help uplift the standard of cricket being played at grade level.

He said: “At the moment in grade cricket, talking to a few people, they say that competition’s going to be weaker. So it’s upon us to try and go back and strengthen that as much as we can and try and progress people to come up here and play as much as they can with the local lads.

“Just want to keep hoping and giving back to the guys up here and the community. They helped us a lot before we went for Bangladesh series. That helped Cricket Australia. When I had the opportunity to come up here and play and help the guys as much as I can.”