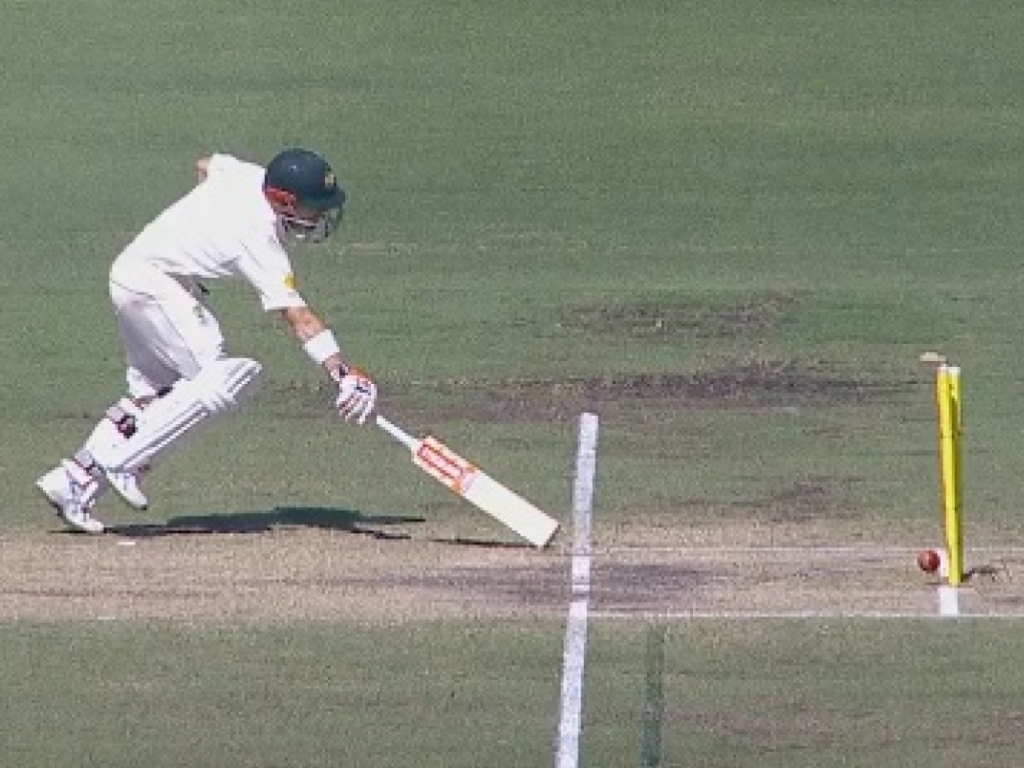 Australia batsman David Warner has given credit where it’s due, calling the Temba Bavuma fielding effort that dismissed him in Perth ‘phenomenal’.

Warner was run out by an acrobatic, lightning fast dive and throw by Bavuma on day four, which triggered a flurry of Aussie wickets.

The opener said he didn’t dive for his crease because it would have made no difference, and that he felt like he was going at full tilt, contrary to what replays show.

Warner told Wide World of Sports: “What a fantastic run out, that was absolutely superb.

“I only saw it when I got back into the change room and to throw a ball like that off balance and in mid-air is just phenomenal.

The Aussies were four down by the close of play on day four, still more than 300 runs behind.