Warner: Big score from ‘galvanised’ side 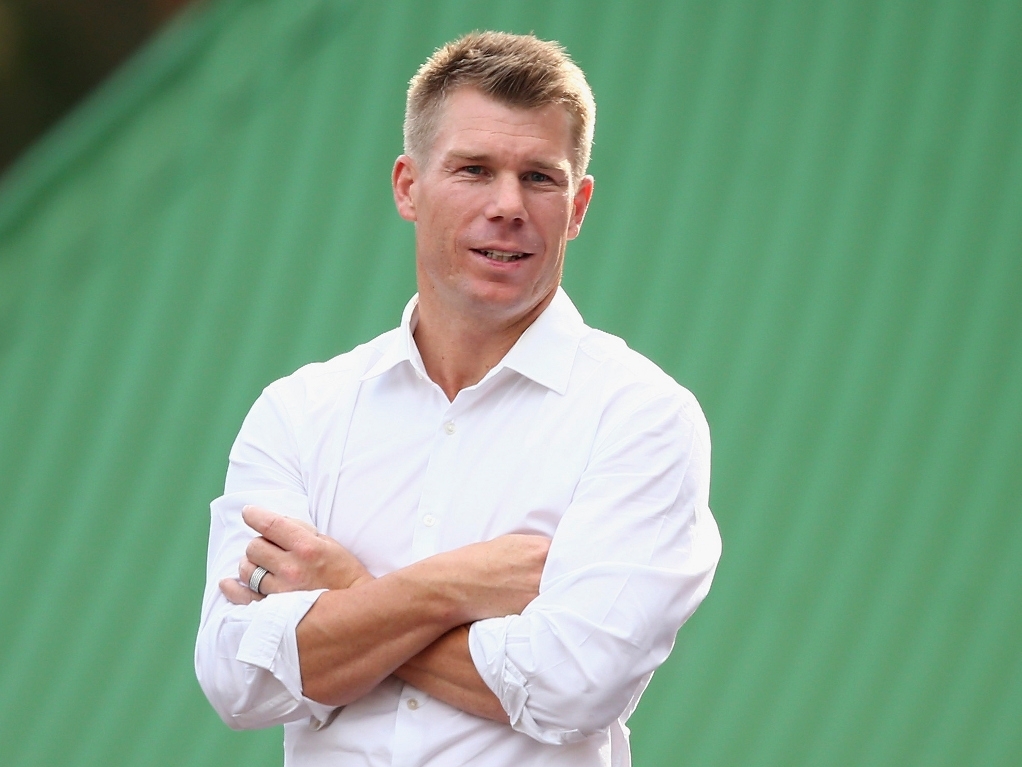 Australia opener David Warner is back with the ODI team after missing two matches against India due to paternity leave, and he feels the batsmen will be able to post, or chase, yet another big score if required.

The Aussies have already won the series, winning the first three matches by chasing down near-300 scores each time, and Warner is confident they'll be able to do so again in Canberra.

Warner said on the CA website: "Having the momentum of chasing big totals down gives you a little bit of an added advantage, where you're confident in yourself, you're backing your teammates and the middle order.

"We've been spoken about in all three forms our middle order not really performing, but at the moment our middle order is galvanising so well together that we're actually chasing these big totals.

"We hope that we can do that as well when we're setting the total."

While Warner was happy to see other batsmen doing well in his weeklong absence, he knows he has to return and fire immediately, given the competition for places.

"It's a fickle game. If you're out of form it could cost you a spot for a year or two."