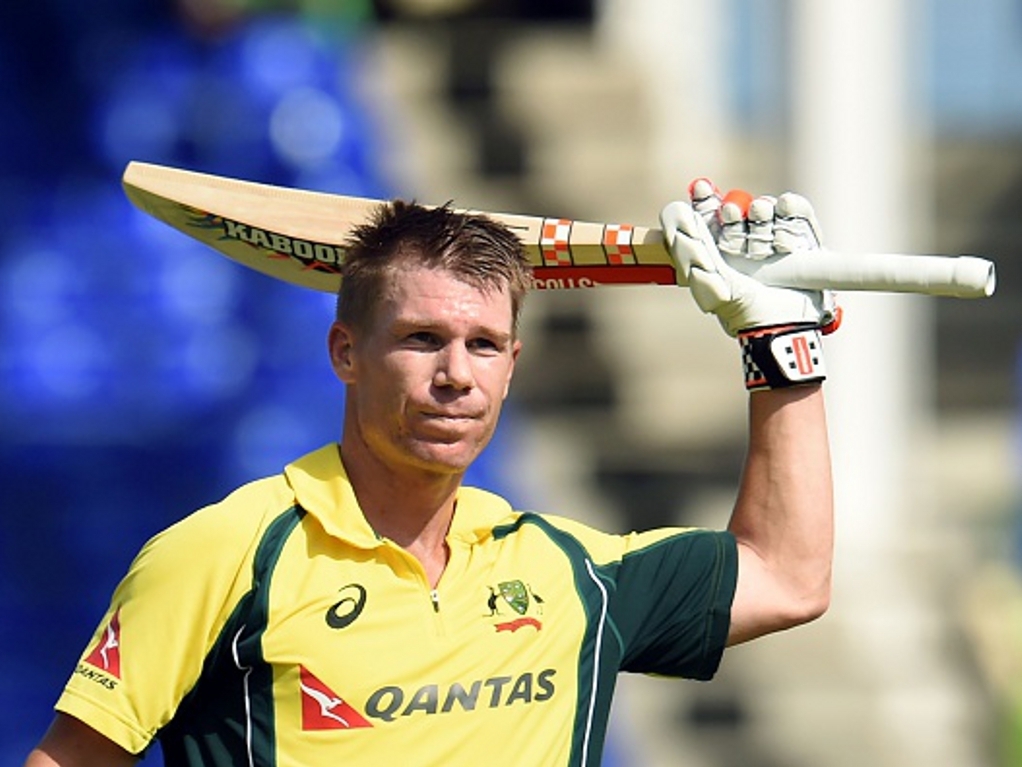 After former Australia captain, Ricky Ponting, and current baggy green seamer, Josh Hazlewood, criticized the size of modern bats, David Warner has come out in defence of his thick willow.

Warner believes other factors have a bigger impact on the imbalance between bat and ball, in the modern game.

The man who captained the Sunrisers Hyderabad to the IPL title this season, believes flat tracks, for instance, are a far greater cuase of the aforementioned imbalance,speaking at a press conference in Sydney, Warner said: "The wickets are pretty much dictating the Test arena at the moment and a lot of batters are scoring,

"A lot of runs have been scored in the last 12-18 months but you can’t specifically say it’s because of the big bats, because everyone around the country and the world is scoring a lot of runs.

The New South Welshman is not phased by people voicing their criticism though, saying: "At the end day if people think it’s becoming an unfair advantage people will speak their opinion,

"But we’re getting bigger and stronger as well, we’re capable of using those bats that are a bit heavy.

"From my point of view in Tests I use a smaller bat, unless I’m in the subcontinent when I use a heavier bat. My heavy bats might be a lot larger than other players’ bats, but it’s still the same cleft of wood."

The opener pointed out that big bats also have a downside for their wielders, saying: "If we go back to the Ashes and look at my leading edges, I think (my bat) probably didn’t help me, so I think there are pros and cons."

For commercial reasons it seems highly unlikely that the ICC would place any further restrictions on bat size, beyond those already in place.