Home Countries Australia Warner: Family has made me a different person

Warner: Family has made me a different person 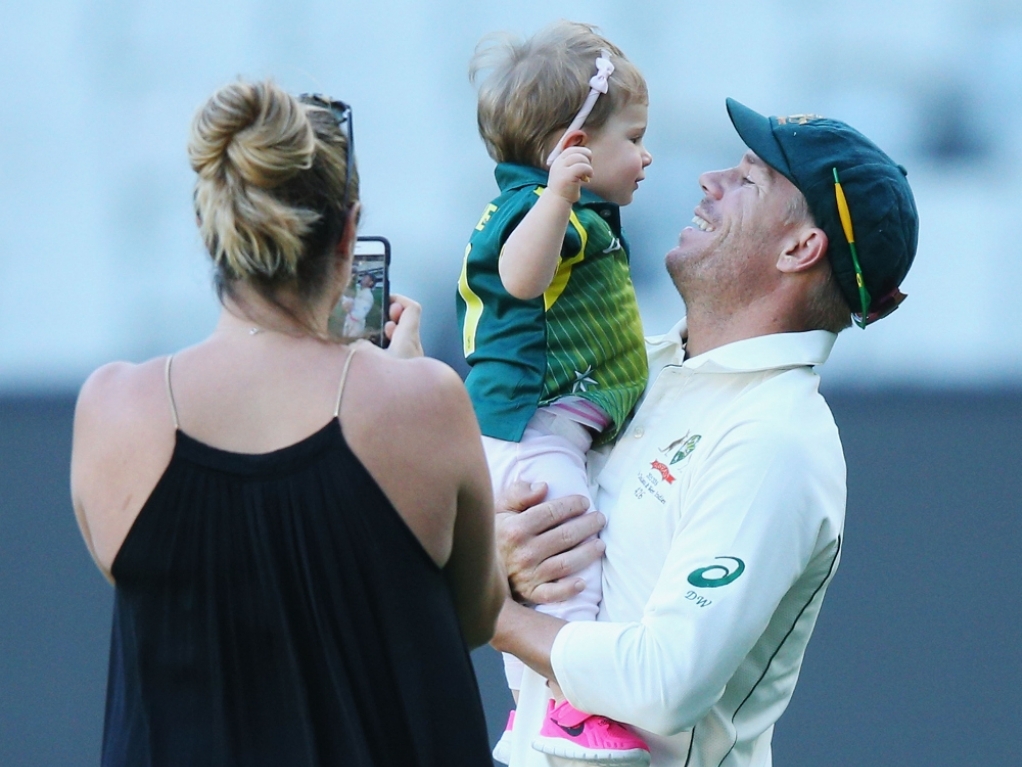 Australia opener David Warner says being a father has changed the way he looks at life and cricket and he has come a long way since 2013 when he punched Joe Root in a bar in England.

The 29-year-old Warner, who is captaining the Sunrisers Hyderabad in the Indian Premier League, was suspended for one international game after he punched England batsman Root in a Birmingham.

The left-hander is a much calmer figure on the field these days and credits that to his family – his wife and two children.

"Two beautiful daughters and having a caring wife has settled me down a lot. It has helped me be the person who I am today.

"We go back to 2013 [when] I made a lot of mistakes – in my life, away from cricket, there were things going on that never needed to be expressed, but you get through those times. And I came out the other end very, very good. I love the person I have turned into."