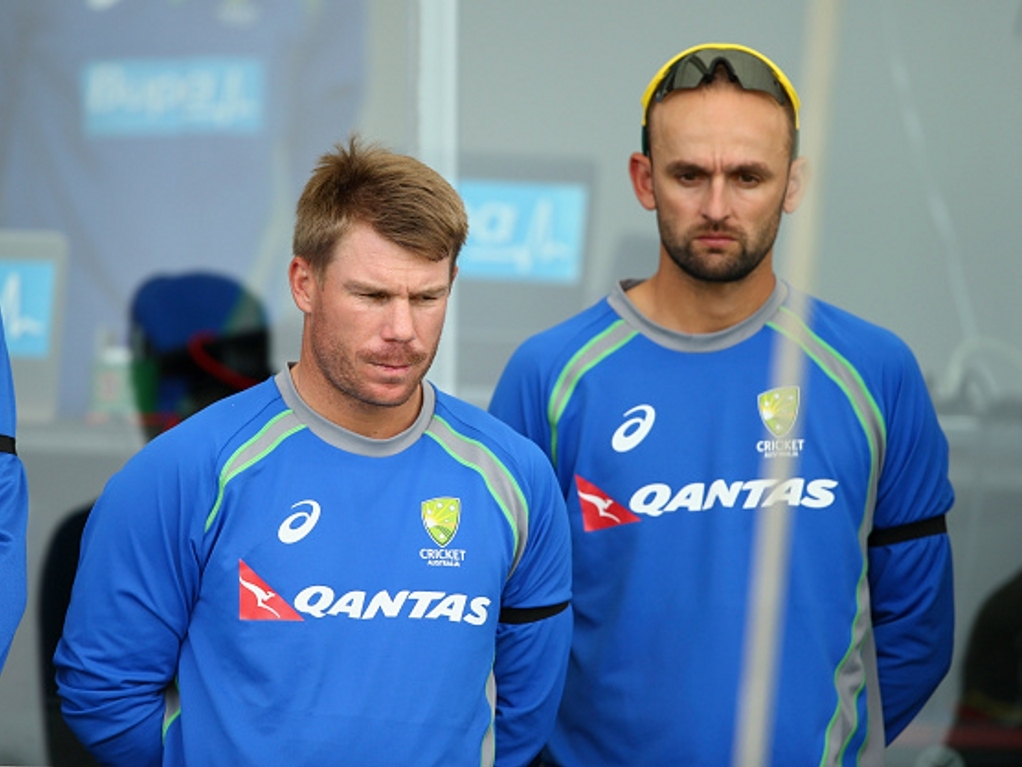 Australia opener David Warner is unlikely to play in Australia's first warm up game ahead of the Test series in Sri Lanka later this month.

Warner fractured his left index finger fielding during Australia's victorious triangular ODI campaign in the West Indies in June and is yet to return to full fitness.

Australia will play two warm-up fixtures, a two-day game in Colombo followed by a three-day match in Kandy ahead of the first Test also to be played at Kandy.

Coach Darren Lehmann was hopeful that the star opener would be fit for the second of those warm ups, saying: "He probably won't play the two-day game but should play the first-class game – the tour game before we play the first Test,

"Even if he didn't, I am not too worried about that.  He is one of these guys who picks up a bat quite quickly. He has had broken fingers and injuries before and we have just plugged him back into Test cricket and he is fine."

The Australia Test squad leaves for Sri Lanka on Saturday.

Included in the squad will be Western Australia batsman Shaun Marsh, brother of Mitchell, who will act as cover for Warner.