Warner gives up on patient approach 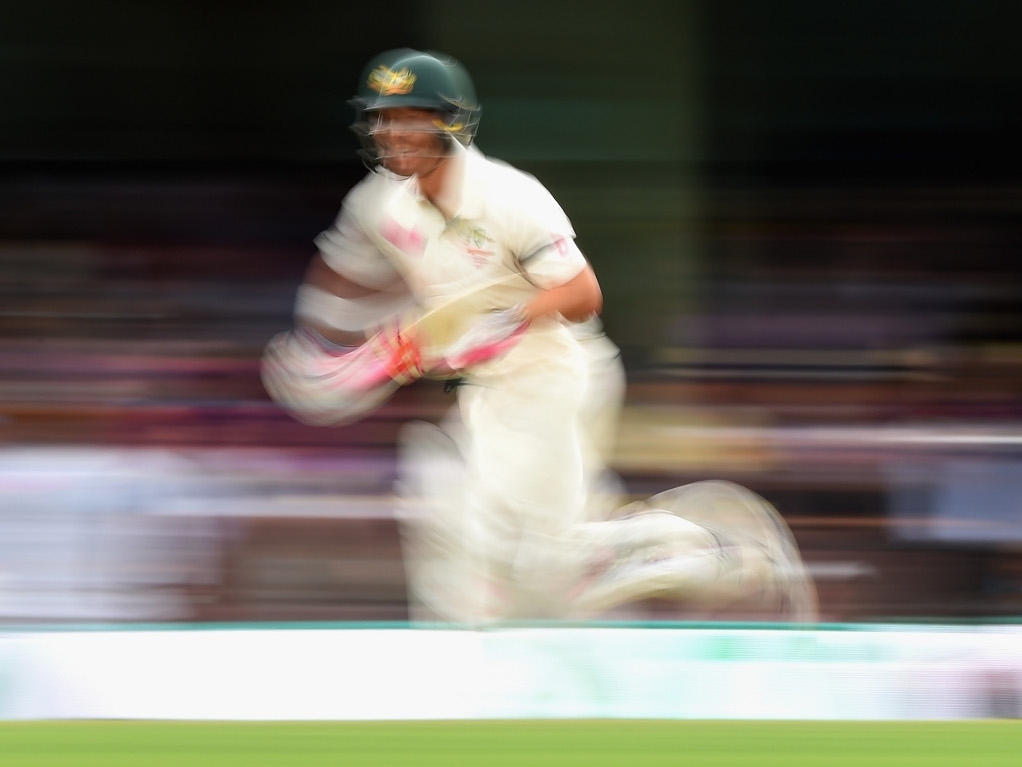 Australia opening batsman David Warner has reversed the trend of being patient against Sri Lanka, saying he cannot afford to stay back in his crease for overs at a time as that's just asking for an LBW.

Before the series began, all the Aussies were talking about patient batting, defending well, and so on, but have found themselves two nil down in the series heading into the third Test in Colombo.

Warner who was a big advocate for patience, has changed his tune after a duck, 1, 41, and 42. He feels waiting on the back foot for Rangana Herath to make a mistake is no longer an option.

Warner said on the CA website: "You have to think outside the box. For me to come out of my crease personal it's something I don't normally do but you have to do it in these conditions.

"If you defend, one's got your name on it, and one's going to straighten, which happened the other day. For me it's about thinking on my feet, using my feet when I'm out here and hopefully putting the bowler off some of his rhythm.

"You're sitting ducks when you're facing six balls in a row – one of them is going to have your name on it. Especially when one turns and one doesn't turn.

"It's a hard game. People don't realise that you're going out here day one and day two and it's turning square, where maybe five or six years ago probably day three, day four was probably when it was turning.

"So it's hard from ball one and we really have to work hard and that starts in the nets."

The third Test starts in Colombo on Saturday.