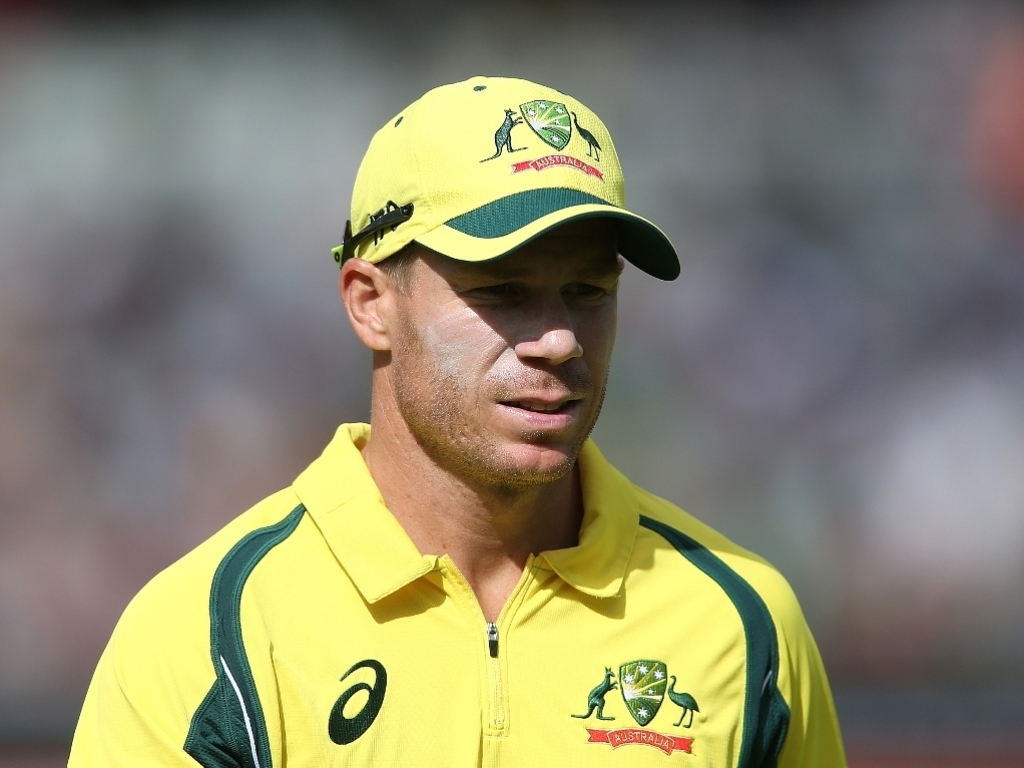 While David Warner brings his own particular style of leadership to his interim captaincy he is happy to follow Steven Smith’s tactical blueprint.

Smith was injured in the fifth and final ODI and was sent home ahead of the T20I series against India.

Warner led Australia to a nine wicket defeat in the first match at Ranchi but said he would be maintaining the same approach and message.

The left-handed opener said: “From my point of view, it’s about following on from what Steve’s values are and the standards of the team and what we do to respect him.

“I try to follow down the same key messages to the guys so we’re preparing as best as we can to go out on the field. We’re doing our best and that’s all I can do to the best of my ability. It’s up to the player to follow directions.”

Warner’s opening partner Aaron Finch feels that he did a great job of stepping into the void left by Smith.

He said: “It can be quite refreshing when another skipper comes in who doesn’t have to worry about the off-field stuff quite as much as the regular skipper does.

“Davey did a fantastic job under the circumstances. Dave’s obviously played a lot and captained a lot over here in the IPL.

“He knows the opposition very well, he’s very calm under pressure the majority of the time. He’s a fantastic leader. He’s the vice-captain of the country for a reason.”

Warner is unfazed by Australia’s frequent middle-order collapses though they slumped to 118 for 8 in the first T20I after a decent start.

He said: “I don’t look too much into because if you get out early, then there’s a collapse in the middle after a partnership.

“Everyone becomes frustrated with why it happens. No one means to get out.

“We have to play like the way we know and that’s the brand of cricket we bring to the table. You can’t worry about a collapse going to happen. No one is worried about that at all. We have to keep backing ourselves 100%. We know that when we do well we do very, very well.”

Australia face a must win encounter with India in the second T20I on Tuesday at the Barsapara Cricket Stadium in Guwahati.