Home Countries Australia Warner has no answer to poor form

Warner has no answer to poor form 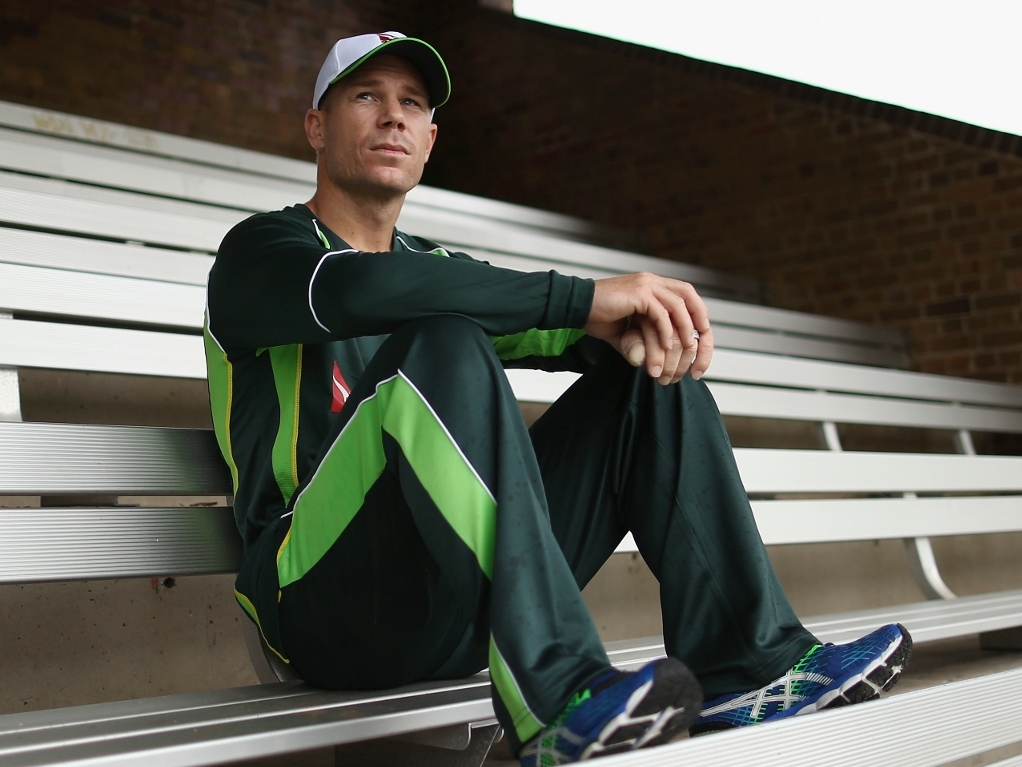 Australia interim skipper, David Warner, has admitted that he doesn't have an answer to his poor run of form in Sri Lanka but has said that he is backing himself to pull out of the dip.

The aggressive left-hander also praised the efforts of Usman Khawaja since he was dropped from the Test team and welcomed the batsman's recall to the XI in the next ODI against Sri Lanka, after Shaun Marsh broke his finger.

Warner told reporters in Dambulla on Tuesday: "It was a difficult time for everyone, not just Usman himself,

"We all have to have a bit of a reality check sometimes in regards to the way we play our game. It's such a tough environment to be over here. Unfortunately he did get dropped from the Test series. He took that very, very well. He's been training his backside off in the nets.

"I'm really looking forward to seeing him come out and play the way he does. He scored a lovely 90 in the Caribbean and he played fantastic there, I'm hoping he can come out here and do the same thing tomorrow."

If Khawaja bats in his customary position of number three he will be the third man Australia have used in the position in this series, with Steve Smith filling the role in the opening two games before Marsh stepped in, in the third.

The temporary captain said: "If you can find the answer, I'll take it,

"That's just what happens with cricket. Sometimes you're in form, sometimes you're not. I feel like I'm hitting the ball well. I've had some good dismissals, I've had a couple of poor shots here and there.

"But that's the challenge you face over here in these conditions. You always have to back your game plan and back your skills. Every time I've gone out there, I've done that.

"Unfortunately I haven't got the runs on the board that are necessary. I'll be aiming to come out here and play my role as I normally do, try and have that intent from ball one."

Despite his personal struggles, Warner enjoyed taking over as captain for the third ODI: "I loved every minute of it,

"I feel that the guys have taken it on board very, very well. You always have the respect from your peers, which is always fantastic.

The fourth ODI will be played at Dambulla, with Australia leading the series 2-1.