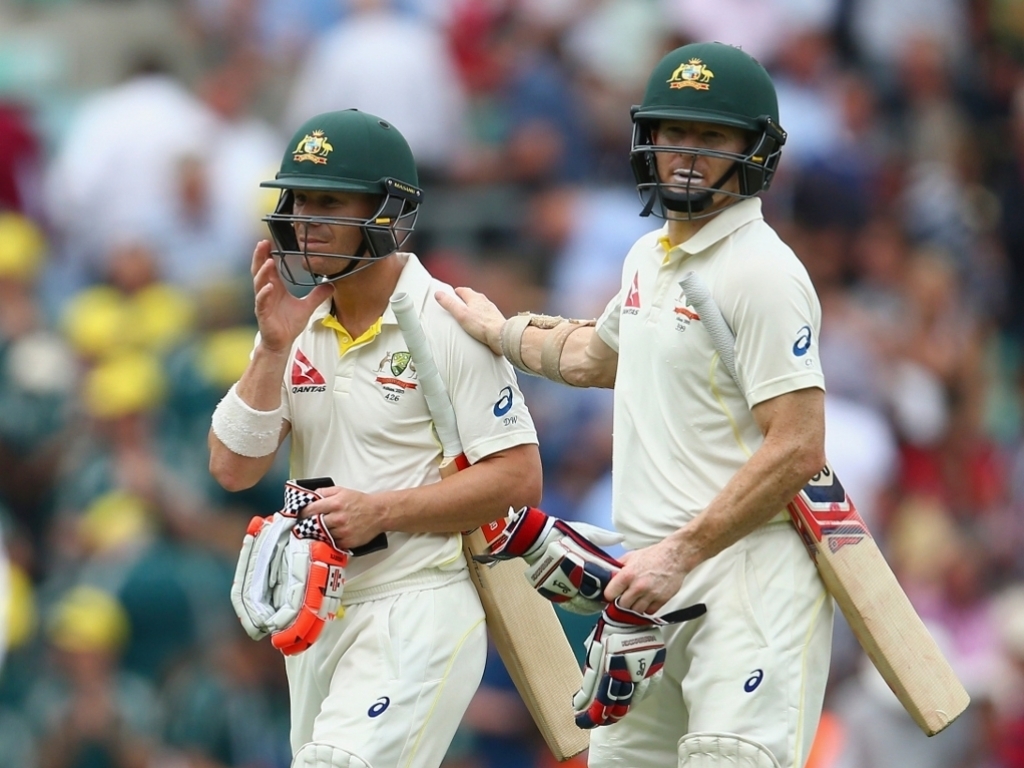 Australia opener and Test vice-captain David Warner is apprehensive about who will open alongside him come Bangladesh next month, and he hopes he and his new partner will work as well as he did with Chris Rogers.

Warner says it's vital that his new partner feel comfortable with him, on and off the field, so that they can communicate well. He and Rogers were good that way, and recorded nine century stands in very little time together.

Roger retired after the Ashes, and now the Aussies are looking at the likes of Joe Burns, who has made his Test debut, or even young Cameron Bancroft, who has not. Whoever he is, Warner says it will be 'interesting' initially.

Warner said on the CA website: "Sometimes you think you'll be doing all the talking, but you've got to put it straight out there on the table that you'll be working together as a team.

"It doesn't matter who you are, whoever the next person is who comes in the team, they have to feel the right to say something to me as well.

"Because at the end of the day sometimes you can go away from your game – and that player will, as I do, have to try and watch their game and learn their game.

"And if I feel they're slightly going away from what their game plan is, I'll just reassure them a little bit.

"Hopefully they've either seen me or I've played with them before. It's going to be interesting times ahead, that's for sure."

Warner added that Rogers was the experienced partner of the two, and the new player will have a tough pair of boots to fill. Warner will be the senior man this time, and hopes they click well.

He added of Rogers, who was nearly 38 when he retired, having played County cricket for five years between his debut and recall: "He brought a lot of experience to the table, didn't he?

"With him slotting straight in, he knew his game so well. He knew his game at first-class level and he knew weight of runs was always going to be on his side when he came into the team.

"It is going to be challenging for the next person coming in, whether it's a person who has played or hasn't played (at this level), because they're going to have to establish themselves at that top level.

"It is very tough. I still find it tough to play Test match cricket. You've got to identify and weigh up how you're going to go about that.

"We're going to have to work very closely together at training as well as when we're out in the middle."