Home Countries Australia Warner: I am committed to Australia cricket

Warner: I am committed to Australia cricket 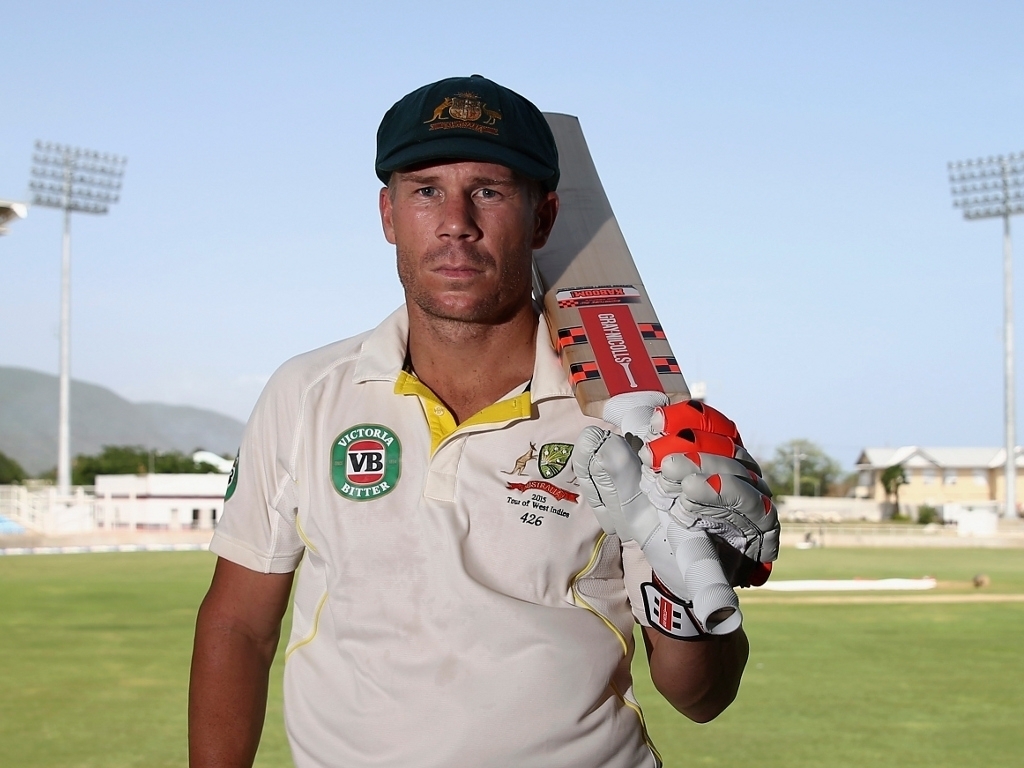 David Warner has come out and said cricketers have to be honest about the financial gains about playing the sport amid concerns that a group of businessmen want to start a 'rebel' league.

Australia's opening batsman in all three formats, Warner, along with Aussie Test captain Michael Clarke, is believed to have been the first players approached to join the league.

It is reported that Warner was offered 50 million US dollars over the next ten years but he refused saying that he is committed to Test cricket, but said that it would hard for other players around the world to refuse.

"But these guys are talking about big sums of money and, let's be honest, if people are saying to you that they don't play for the money then they're having a laugh, because every single person who gets offered this or gets offered that, what happens? They always take it.

"I think athletes in general have to be a bit more honest and say that's what's happening."