Home Countries Australia Warner: I apologise for my part and take responsibility for it

Warner: I apologise for my part and take responsibility for it 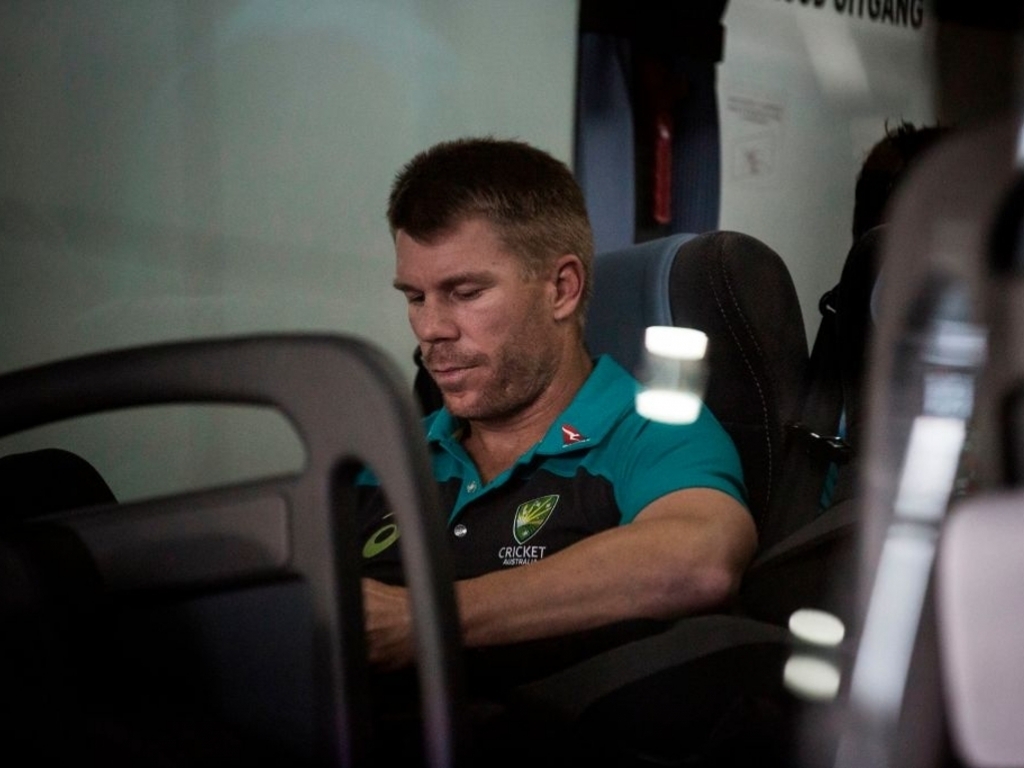 Former Australia vice-captain David Warner has broken the media silence he has maintained since the ball tampering scandal broke during the Newlands Test against South Africa.

Warner along with Cameron Bancroft and Steven Smith was handed what some have labelled heavy-handed punishment.

Cricket Australia have been hardest on Warner given his prior brushes with authority, permanently banning him from holding leadership positions with many believing he may never play for his country again despite only being suspended for one year.

Warner also concealed his involvement in the plot from the match officials, failing to volunteer information in the same way Smith and Bancroft did.

It was widely reported that Warner had gone ‘rogue’ after the end of the Newlands Test, distancing himself from the team and leaving the joint WhatsApp group.

Warner issued the following statement on his social media: “To cricket fans in Australia and all over the world: I am currently on my way back to Sydney. 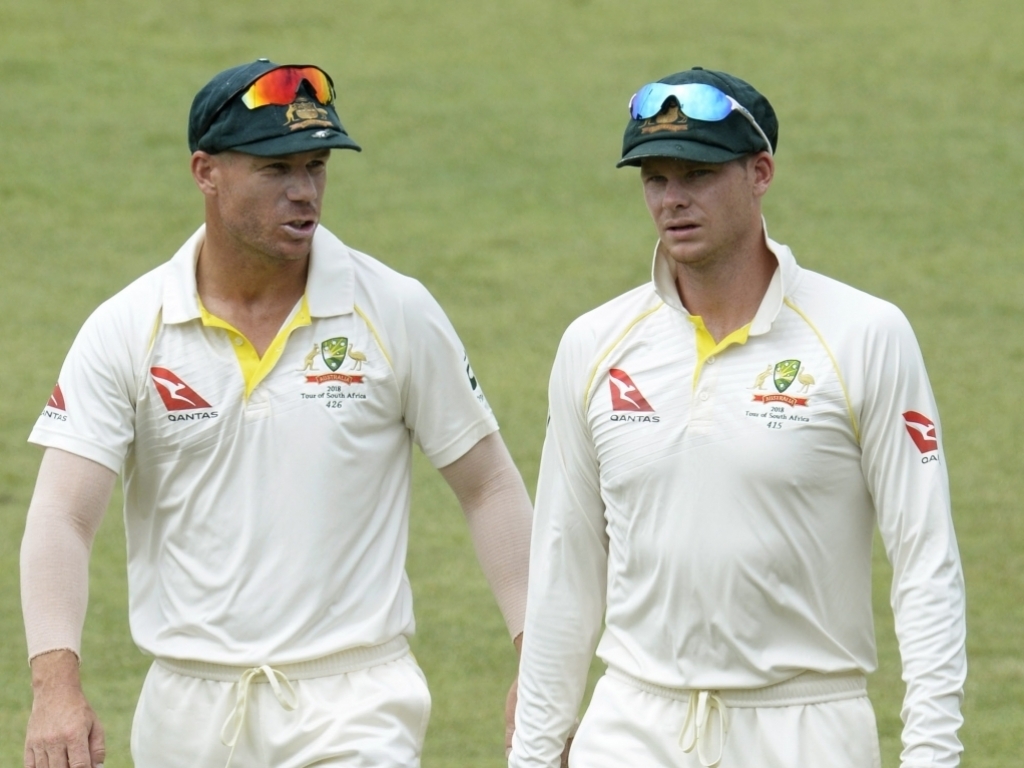 “Mistakes have been made which have damaged cricket.

“I apologise for my part and take responsibility for it.

“I understand the distress this has caused the sport and its fans.

“Its a stain on the game we all love and I have loved since I was a boy.

“I need to take a deep breath and spend time with my family, friends and trusted advisers. You will hear from me in a few days.”

The explosive left-hander has lost his spot in the Indian Premier League at the Sunrisers Hyderabad with the BCCI issuing a ban on both him and Smith from competing in the 2018 campaign, though it as likely that CA would have barred them from competing anyway.

Warner, Bancroft and Smith arrived back in Australia on Thursday.