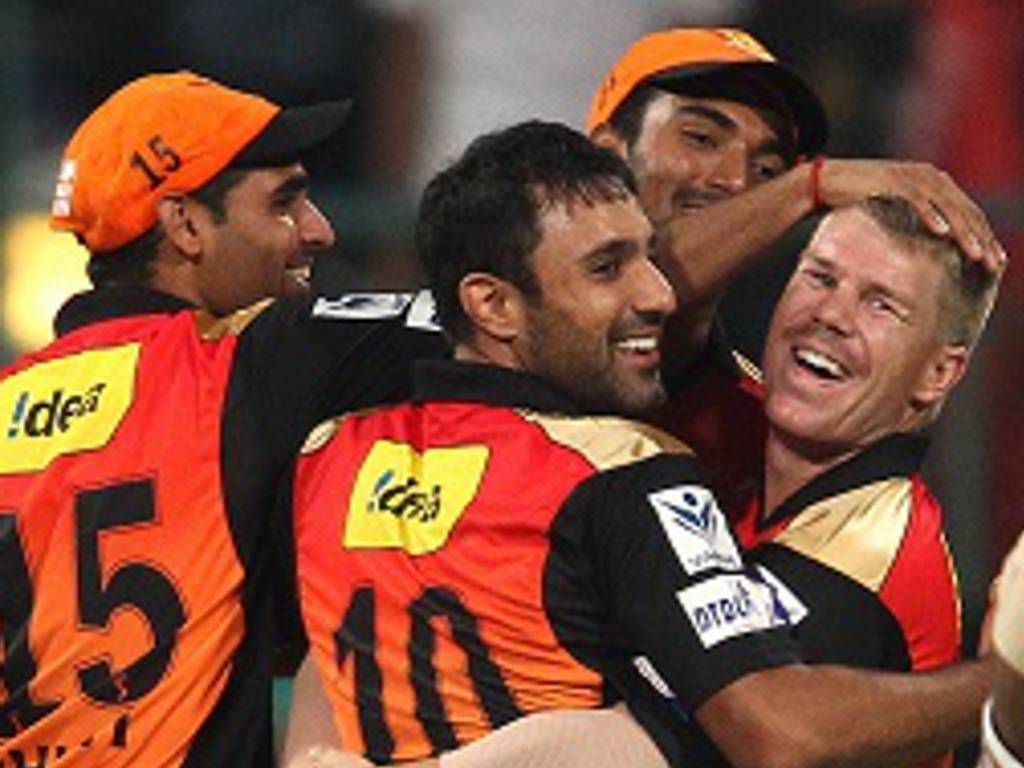 Australia batsman David Warner is one of the most infamous sledgers in the game at the moment, and had a summer of conflict in the Tests against India, but feels that the IPL is a way to soothe those issues.

Warner is the captain of the Sunrisers Hyderabad, where he has a number of India Test players in the team. Shikhar Dhawan, his opening partner for SRH, was one of his fiercest rivals during the Tests, but he says it's all water under the bridge.

Warner told the Hindustan Times: "We have been playing in the league for years. Usually when we play in the IPL, we look back and just have a laugh about our past run-ins.

"The idea is to leave the animosity on the field and not think about it off it. Sledging has become a part and parcel of the game. The intention is to make a player lose his concentration. That's it.

"I like to restrict such things to the field. But if someone takes it off the field it needs to be addressed."