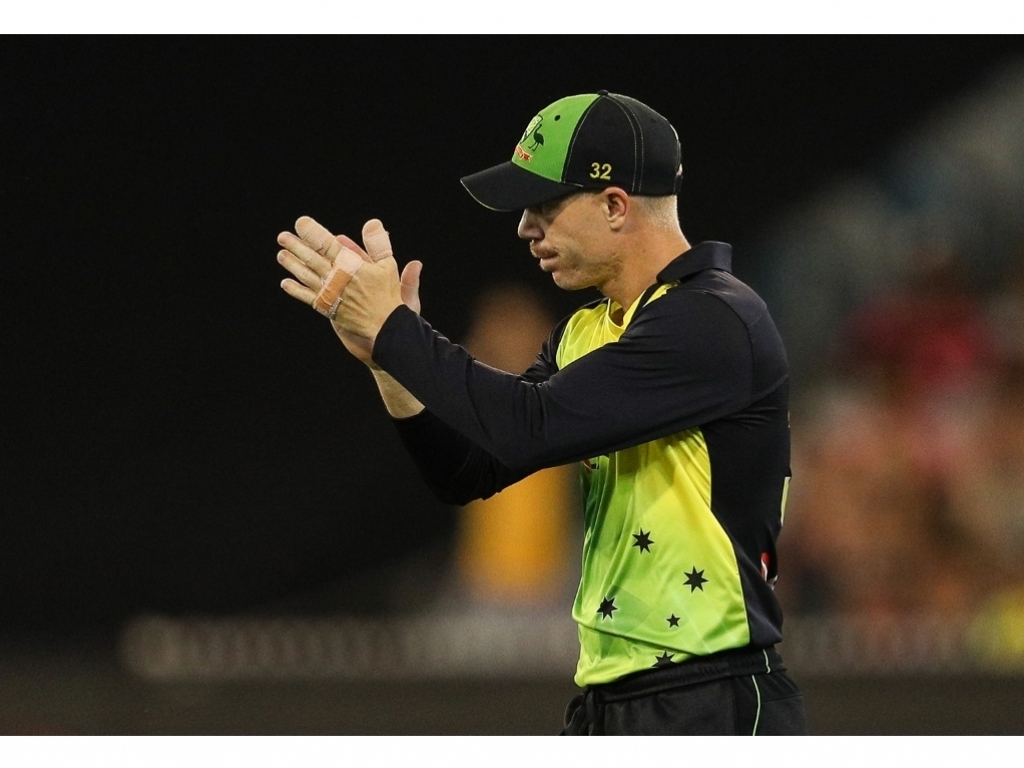 David Warner was full of praise for the T20I side he has led to the Trans-Tasman tri-series final saying they played ‘fearless’ cricket.

Warner feels many of the players took confidence from excellent Big Bash League campaigns with the side taking on the look of a BBL team of the tournament.

Chris Lynn and Glenn Maxwell have provided runs for Australia with back up from BBL star D’Arcy Short while Warner himself has struggled.

Speaking after his side’s seven wicket victory over England at the MCG Warner said: “Our players have been in tremendous form coming off the Big Bash League, they are playing with freedom and they’re playing fearless cricket.”

The Australian bowlers have been at the forefront of the performances in this series led by Kane Richardson and Billy Stanlake they have been able to blunt the hitting power of England and New Zealand.

Stanlake has taken six wickets in the three matches so far while Richardson took 3/33 in the win at the MCG. 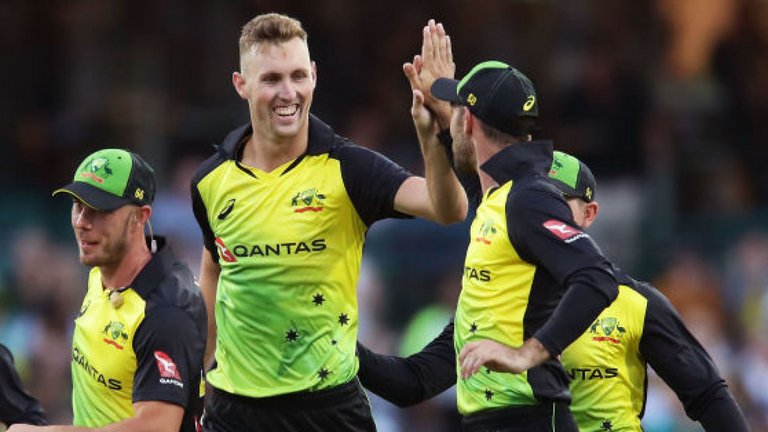 Warner added: “The bowlers executed their game beautifully and the way the batters finished it off was absolutely clinical.

“I give the bowlers the responsibility to set their own fields and they have accepted that challenge and delivered.”

Australia have qualified for the series final that will be played at Eden Park in Auckland on February 21.