Warner on the rise but Oz lose big points 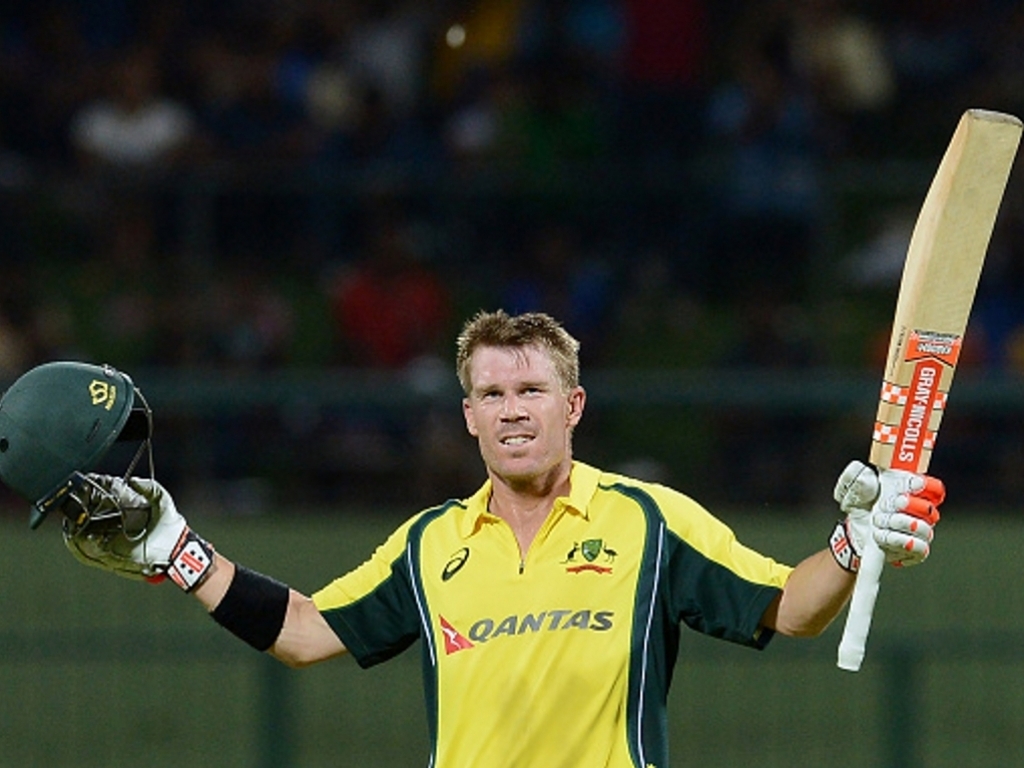 Opener David Warner surged to a career-best third position in the ICC rankings for ODI batsmen but Australia lost vital points in the ODI team rankings following a 5-0 whitewash at the hands of South Africa.

Warner gained nine positions and moved into the top 10 for the first time after accumulating 386 runs during the series in South Africa, including a fighting 173 in the final match in Cape Town which Australia lost by 31 runs.

Some fine performances by the South Africa players helped their team leapfrog New Zealand and India to within two points of world champions Australia’s tally of 118 points.

South Africa had started the series tied at 110 points and gained six points, while Australia plunged from 124 to 118 points.

South Africa left-handers Quinton de Kock and Rilee Rossouw also made significant gains in the latest rankings update, which takes into account 16 ODIs from 25 September to 12 October and includes Bangladesh’s home series against Afghanistan and England, and the Pakistan-West Indies series in the United Arab Emirates. It also features Ireland’s one-off matches against Australia and South Africa.

De Kock, who scored 300 runs in the series including an innings of 178 off 113 balls in the opening ODI in Centurion for what was the second-highest individual score for South Africa, moved up five places to fourth rank. Rossouw’s 311 runs in the series saw him move up 30 slots to a career-best 32nd rank.

Pakistan’s Babar Azam climbed up the table to a career-best 15th position with his three consecutive centuries that helped notch a 3-0 win over the West Indies. Babar’s knocks of 120, 123 and 117 saw him make a huge jump of 57 positions as he moved into the top 20 for the first time.

The rankings for ODI Bowlers saw New Zealand’s Trent Boult move up to take the top position after West Indies spinner Sunil Narine finished with only three wickets in the series against Pakistan in the UAE.

Bangladesh captain Mashrafe Mortaza, who became Bangladesh’s leading wicket-taker along with Shakib Al Hasan at 215 wickets, moved to a career-best ninth rank after 12 wickets in the six matches against Afghanistan and England.

Off-spinner Mohammad Nabi of Afghanistan moved into the top 10 as he gained 12 points after taking six wickets in the Bangladesh series, conceding just 97 runs in 30 overs.

Leg-spinners Imran Tahir of South Africa and Adil Rashid of England moved up in the top 10. Tahir gained two spots to reach third position while Rashid’s 10 wickets in Bangladesh helped him gain three slots to reach a career-best seventh position.