Home Countries Australia Warner out of tri-series with broken finger

Warner out of tri-series with broken finger 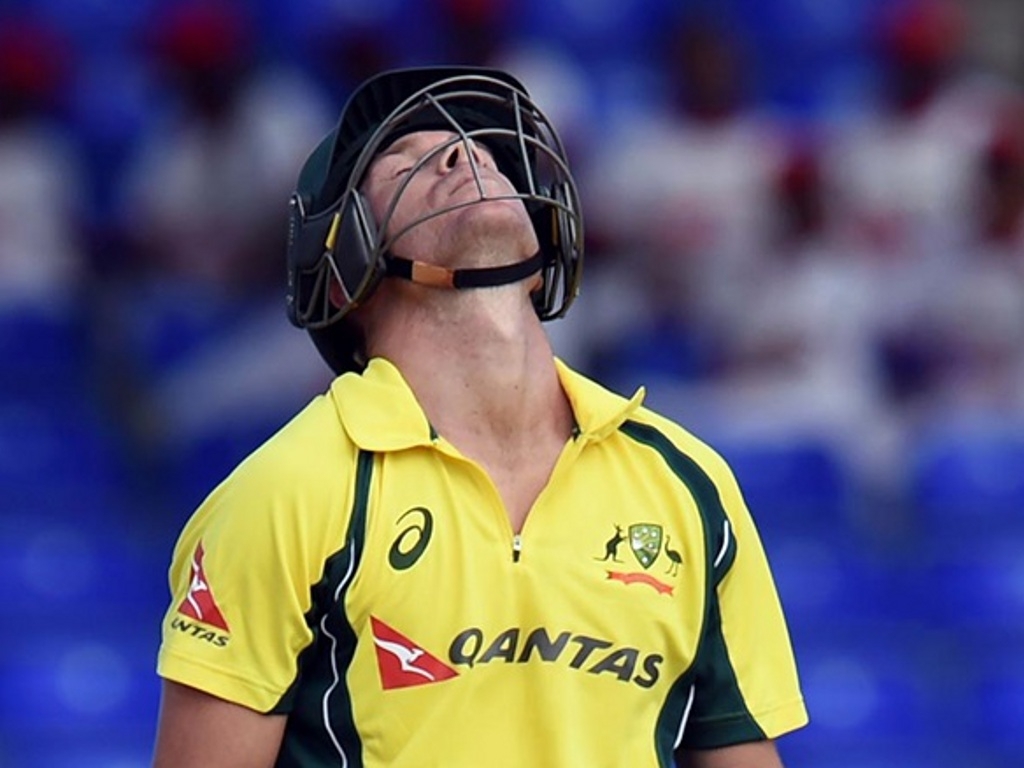 Australia will be without opener David Warner for the rest of the tri-series in the Caribbean, after scans revealed he has a fractured finger and could be out for up to six weeks.

Warner was struck on the tip of his finger while batting against South Africa on the weekend, and further scans revealed a fracture. He will go home to recover in the hopes of being fit for the Tests against Sri Lanka.

Skipper Steve Smith said of the loss: "He's in the form of his life and batting beautifully, so it's obviously going to be a big loss for us.

"But I'm sure whoever's going to step into that position is going to do a terrific job and hopefully we can continue the success we've had so far in the series.

"The most important thing is that he's right for the Test series (against Sri Lanka). I think the medical staff and Davey are confident he'll be fine for that first Test match."

Team doctor Geoffrey Verrall added: "We will assess the situation over the coming days to see if the injury requires a surgical option."

Warner scored a ton against the Proteas, a vital part of their 37-run win, and Australia are top of the table and next face the West Indies.