Warner: Rules taking ‘spark’ out of the game 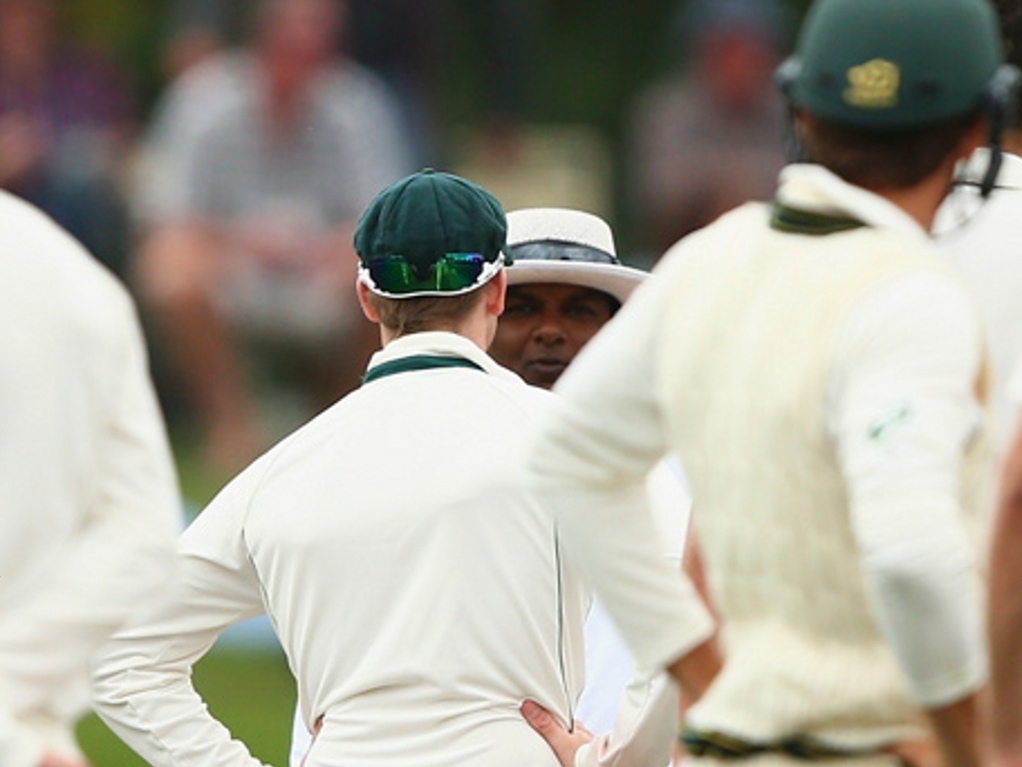 Australia vice-captain David Warner says the Test side will continue to play an aggressive brand of cricket up to a point, but rues the strict rules that have made the battle between batsman and paceman a bit more sedate.

With the ICC cracking down on language usage and sledging, as evidenced by Josh Hazlewood's fine for having his swearing, and dissent, picked up by the stump mic, Warner feels the 'spark' has died a bit.

Warner said: "We're about playing the game in the right spirit, but we've got a passionate brand where if you look back at the history of Australian cricket we play an aggressive style.

"A couple of the fast bowlers who've recently retired have stated that you are taking the aggression out for the bowlers a bit.

"Back in the day you used to see these battles with the fast bowlers, the batter would play and miss and the bowler would say something. These days it's taken the spark out of it a little bit.

"I love getting into a contest with the bowler, if he gets you out he gets the last laugh, but if you get on top of him then you can. But in the end it's what the ICC has put in place and we need to respect that."

While Warner was all for banter in the middle, he was not impressed by the way some fans shouted abuse at the players in New Zealand recently, with a few spectators being asked to leave the grounds. He said he would not like his kids hearing such 'vulgar' language.

Warner said: "Doesn't matter whether you're home or away, you're going to cop some form of abuse, but we don't expect to wake up and be hounded for six or seven hours.

"Some of the stuff was pretty derogatory and vulgar. The upsetting thing was the fact that if my two daughters were in the crowd I wouldn't want them listening to that kind of stuff.

"It's irrelevant what they said, but just disappointing that was happening every game. A couple of bowlers were down on the boundary, you get your odd banter here and there but when they're talking about people's families and stuff it takes it a bit too far.

"Some of the boys raised the issue, not to express it to anyone, more just to say 'can you get rid of this bloke' because it's just not necessary."