Warner shocked to be Moeen’s ‘bunny’ 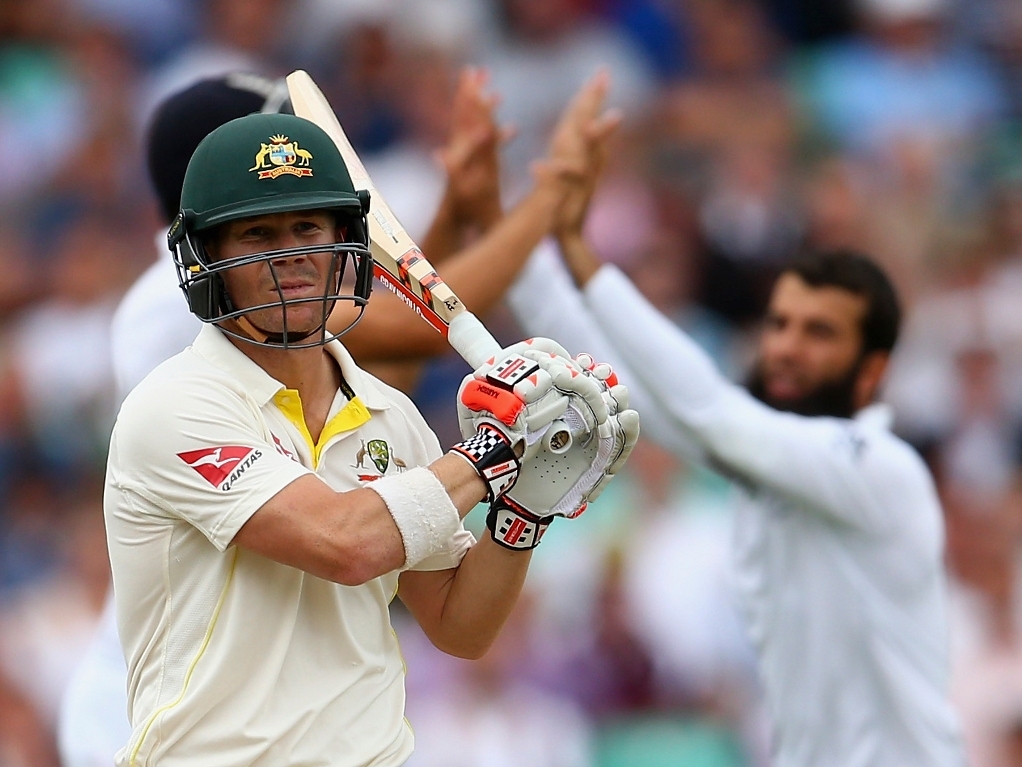 Australia opener David Warner has expressed his bafflement that England spinner Moeen Ali has been so successful against him, having bagged his wicket a disproportional four times in the Ashes series.

Warner was again out to the Worcestershire all-rounder on day one of the fifth Ashes Test at The Oval, with the batsman having made 85, and he said afterwards that it was not something he'd imagined prior to the series.

"At the moment natural variation has helped him, he's bowled well and that is something I have to work on.

"The same delivery he bowled me the over before went on, but we speak about natural variation on the wicket here on day one in England. That one caught the edge."

The 85 was Warner's fifth half ton of the series, but the only his first in the first innings, and he explained the changes he had made to adapt to the English conditions, albeit a bit too late in the game, given England have already regained the urn.

He said: "I changed my guard, I batted on off stump and outside off stump, out of my crease, in my crease, it was just a game plan I had to try and work on to score runs.

"I wasn't getting many deliveries in my half to throw the bat at so we had to try and adapt to the conditions and today we have done that well.

"Last Test it was tough to do that, all our nicks were carrying, they were catching it.

"The balls were in the right areas to block or leave but we didn't do it well enough last game."