Warner: T20 players must get chance to bond 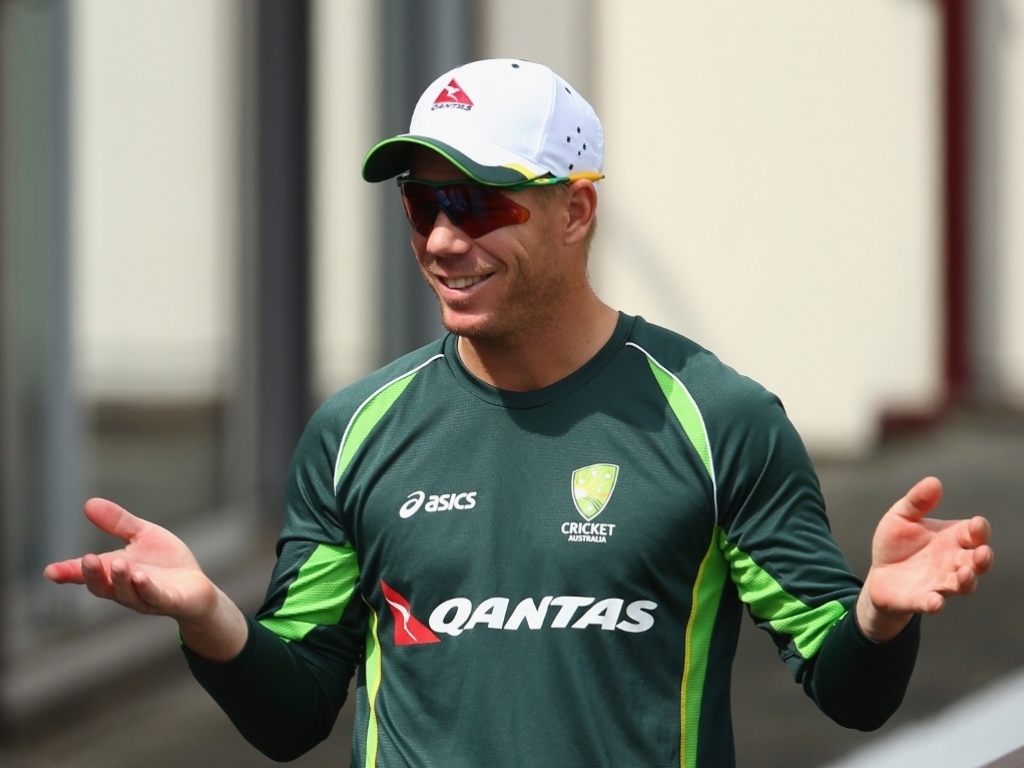 Australia opening batsman David Warner feels that the T20 side has a tough task much of the time, as they're cobbled together from the ODI side a lot of the time, but hopes they'll be able to gel before the World Twenty20.

The tournament will be played in India in March next year, and Warner hopes Cricket Australia start using T20 specialists more, to give the players a chance to play together for the national side.

Warner said: "Leading into the World Cup for the one-dayers for example, we had a team that didn't really change as much and you do almost play the same team in the Twenty20s.

"But you're together for a lengthy period of time (with the ODI squad, whereas) we play one T20 every blue moon in Australia.

"It's quite challenging for us to go into a group and go 'here you go, play this tournament'.

Warner was pleased that someone like Cameron Boyce, a T20 specialist, had been picked to play against England in Cardiff, even for one game, as it showed commitment to the format in the build up to the tournament next year.

He added: "This is big because, sometimes in the past, we've played one-day series with one or two Twenty20s before or after, and it's just been the one-day team (playing the T20 fixtures).

"We're in a fortunate enough position now where the selectors are actually picking Twenty20 players. And they're picking the right team to move forward.

"It's great to have a bunch of players that can actually hang around each other and feel the game for each other."

Given all this, and the fact that most of the Australians play in the Indian Premier League, Warner feels they have a very strong chance to win the WT20 in India, and almost don't have an excuse to lose it.

He said:  "I think going to India, there's no excuse for conditions. All the players have played there before (and) played IPL there.

"Whatever team is selected, that will be the right team for those conditions and I really do think this could be one of our best chances to win the Twenty20 World Cup.

"We've probably played more (in India) than we have at home in the Twenty20 format."