‘They might not have a team for the Ashes’ 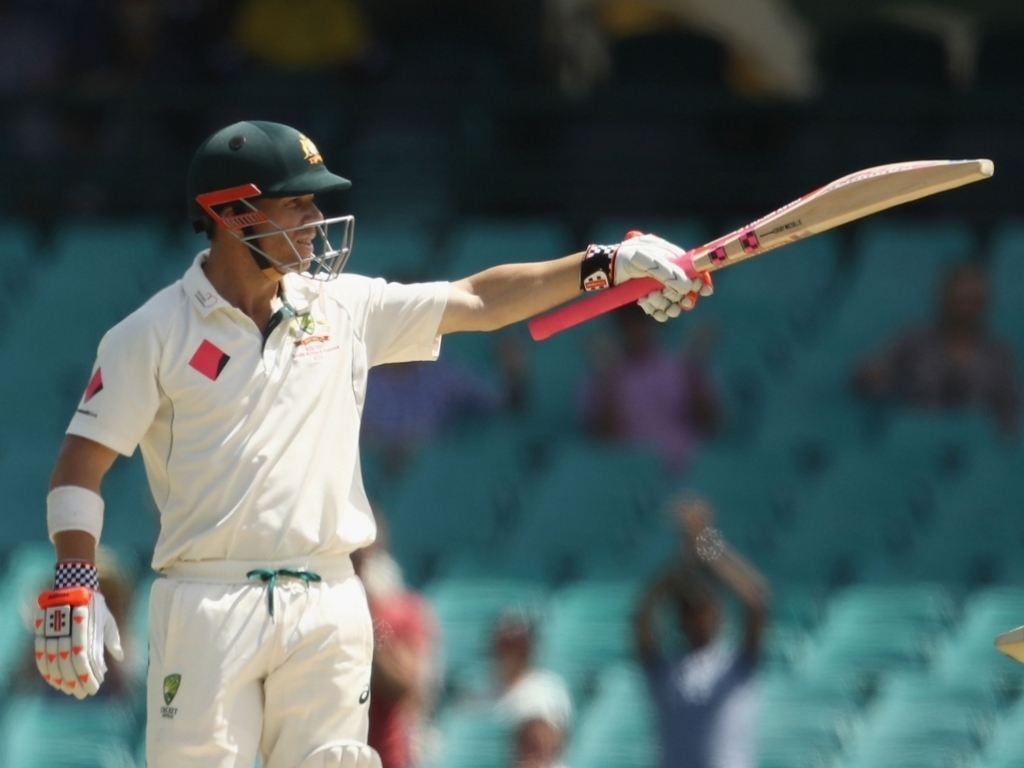 Australia vice-captain David Warner has revealed that the player’s resolve in the ongoing pay dispute should not be tested, warning Cricket Australia that they may have no players to play the Ashes.

Warner reminded the administrators that the demand for Aussie talent in foreign domestic T20 Leagues is high and that should players find themselves out of contract they will be able to make ends meet.

This comes after an email issued by James Sutherland in which he threatened players with unemployment was leaked to the media.

Warner told Australian publication the Age: “If it gets to the extreme they might not have a team for the Ashes.

“I really hope they can come to an agreement … we don’t really want to see this panning out like that where we don’t have a team [and] we don’t have cricket in the Australian summer.

“It is up to CA to deal with the ACA [Australian Cricketers Association]. It’s obviously in their hands.”

While the wording of the email was blunt Warner feels it comes as no surprise although he would concede that the timing caught him off guard.

He added: “We thought something along the lines of this might happen … it’s not come as a shock, but more the fact it has come so early.

“We won’t buckle at all, we are standing together and very strong, and as you can see from all the people that have spoken so far, we are all on the same wavelength … we want a fair share and the revenue-sharing model is what we want, so we are going to stick together until we get that.

Warner warned that T20 leagues would provide plenty of opportunities for out of contract stars to make money specifically referencing the Caribbean Premier League and the Natwest T20 Blast, while the new Global Destination League in South Africa might also be an option.

He said: “For us as cricketers, if we don’t have contracts we are going to have to find some cricket to play somewhere else because that’s what we love doing and we’re obviously going to look to maybe do something in the meantime otherwise we don’t get paid.

“A few boys might go over to play the Caribbean Premier League and I think there could be some of the England Twenty20s on as well.”

“We want to keep participating for our country as much as we can, but if we don’t have a job we have to go and find some cricket elsewhere.”

The aggressive opener rejected out of hand the notion of multi-year contracts with a stipulation that players not play in the IPL.

Warner said: “It was quite laughable when I heard about it.

“It is fantastic with the security but you can’t just try and stop people from playing other tournaments.

“We understand where they are coming from, they would like their best players and contracted players to have that rest.

“I see it as a great opportunity to play T20 cricket when they are scheduling T20 international cricket games when we are playing Test series – obviously there’s too much cricket being played internationally.