Warner to battle through pain 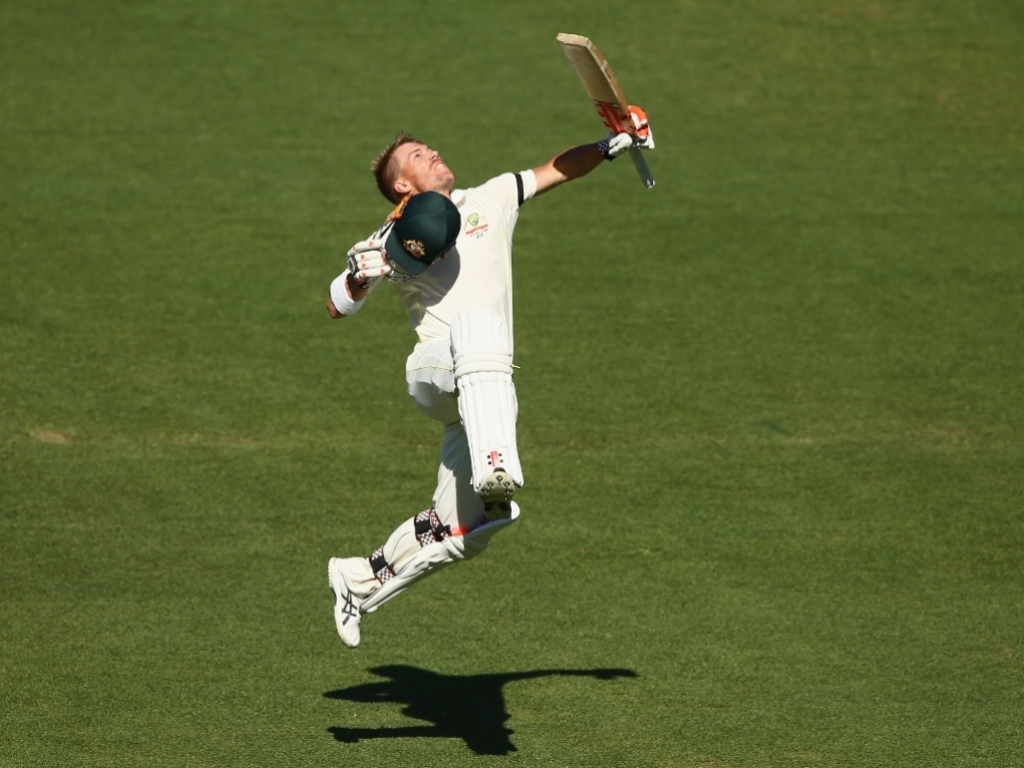 Opening batsman Dave Warner says an injured thumb will not prevent him playing in Australia's third cricket test against India from Friday.

Warner was struck on the thumb while batting in the second innings of the second test at Brisbane but told reporters Monday he will not be forced out of the Boxing Day test.

He said "I will definitely be playing. I will be doing everything I can. Obviously it's a bit painful, it's the one I broke before, but I'm not missing a Boxing Day test, that's for sure."

After losing captain Michael Clarke for the series with a hamstring injury, Australia lost allrounder Mitch Marsh when he suffered a strained hamstring during the Brisbane test. Marsh's place will be taken by Queensland batsman Joe Burns, who will make his test debut.