Warner to captain Sunrisers in 2015 IPL 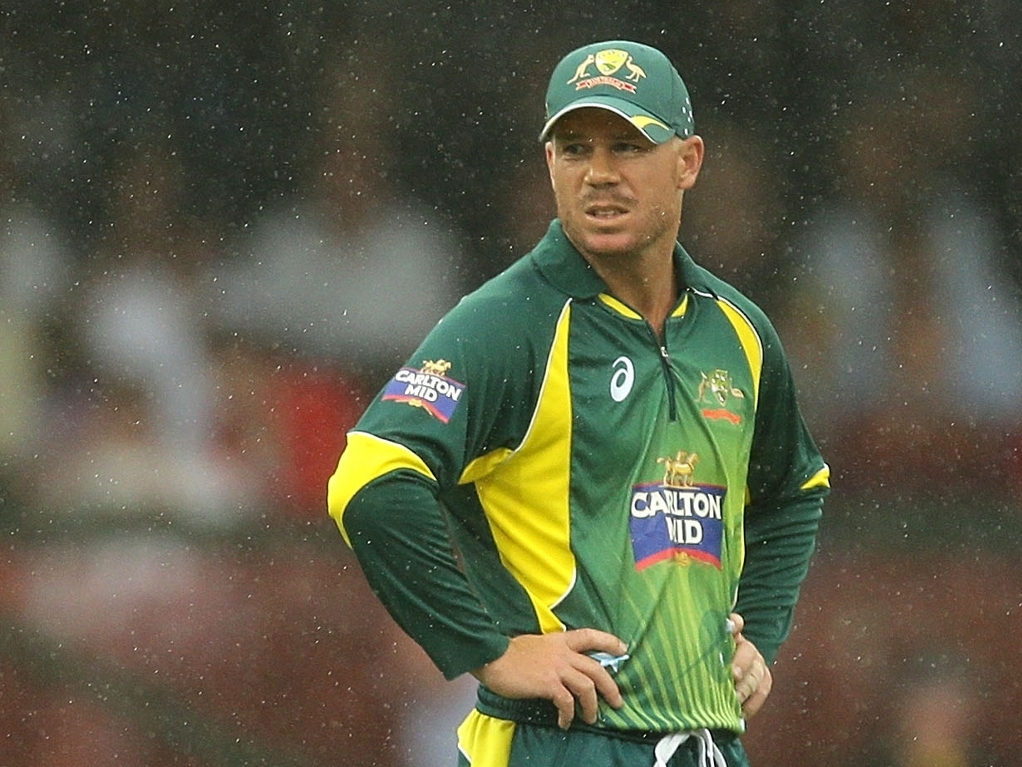 Australia opening batsman David Warner has been appointed captain by his India Premier League (IPL) side Sunrisers Hyderabad for the upcoming 2015 IPL season.

Warner, who has only been captain for one top-level match before, takes over the reins after the leadership was shared by Shikhar Dhawan and the now departed by Darren Sammy last season.

The Sunrisers Hyderabad tweeted: "Congratulations @davidwarner31 on being the SRH captain for IPL 2015. We wish you all the best!"

The 28 year-old Warner has spoken in the past about how he would love the opportunity to become more involved in leadership for the various teams that he represents, including the national side.

Warner told News Limited in November last year: "In the back of your mind you always want to look to be a leader. Whether I end up getting a leadership role or not I feel I'm going to be a leader anyway."

The left-handed batsman, whose only match that he captained was for the Sydney Thunder in the Big Bash League in 2011, will have England's Kevin Pietersen and Eoin Morgan as well as New Zealand's Kane Williamson among the overseas players in the Sunrisers squad.