Warner: We still haven’t had the complete game 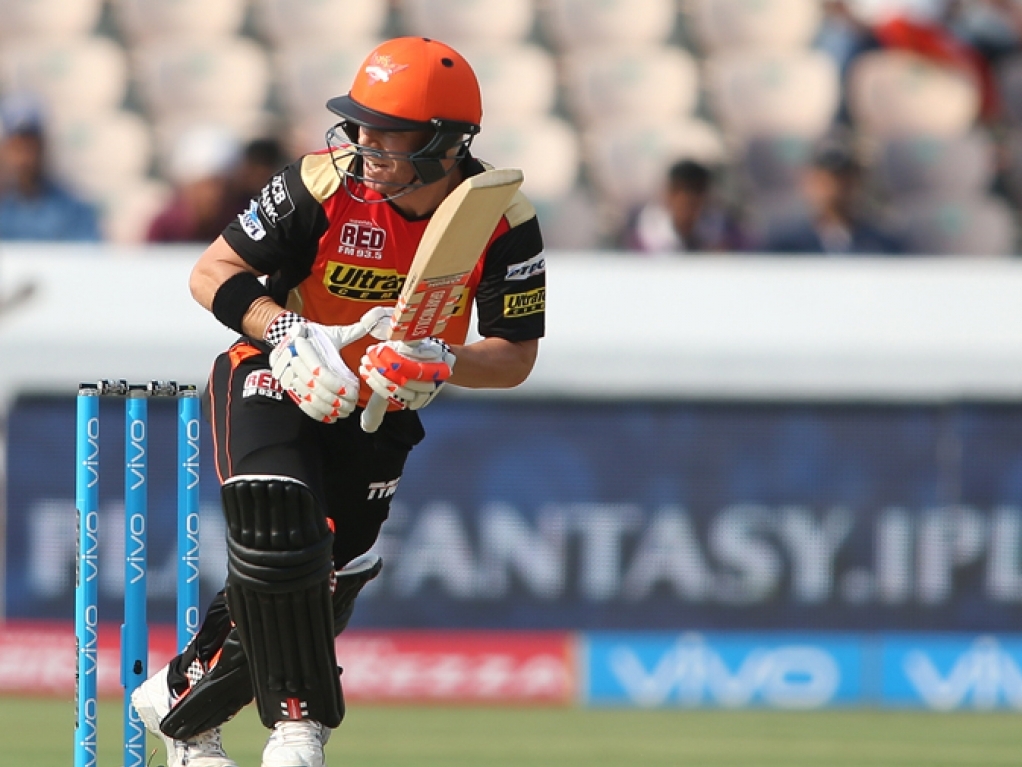 Sunrisers Hyderabad captain David Warner is hoping his team can gel together and have a complete game as they look to get their first IPL victory of the season against Mumbai Indians on Monday.

The Sunrisers fell to big defeat against Royal Challengers Bangalore in the first game, losing by 45 runs chasing a big target of 228, then losing by eight wickets against the Kolkata Knight Riders on Saturday after only posting a total of 142.

Warner said. "In hindsight we didn't bat as well as we planned. Chasing 228 is always a big ask at any venue, but we know in Bangalore 200 gets run down a lot. We just weren't good enough on the day.

"Then, in the other game, we didn't start well – we lost three wickets in the first six. That is not ideal. You need 160-170 to defend at least.

"Our bowlers have sort of missed the mark in the last two games – I felt that execution was not there. We bowled probably one or two bad overs last night, but were good upfront.