Home 2015 World Cup Warner: We’ve got to back our strengths

Warner: We’ve got to back our strengths 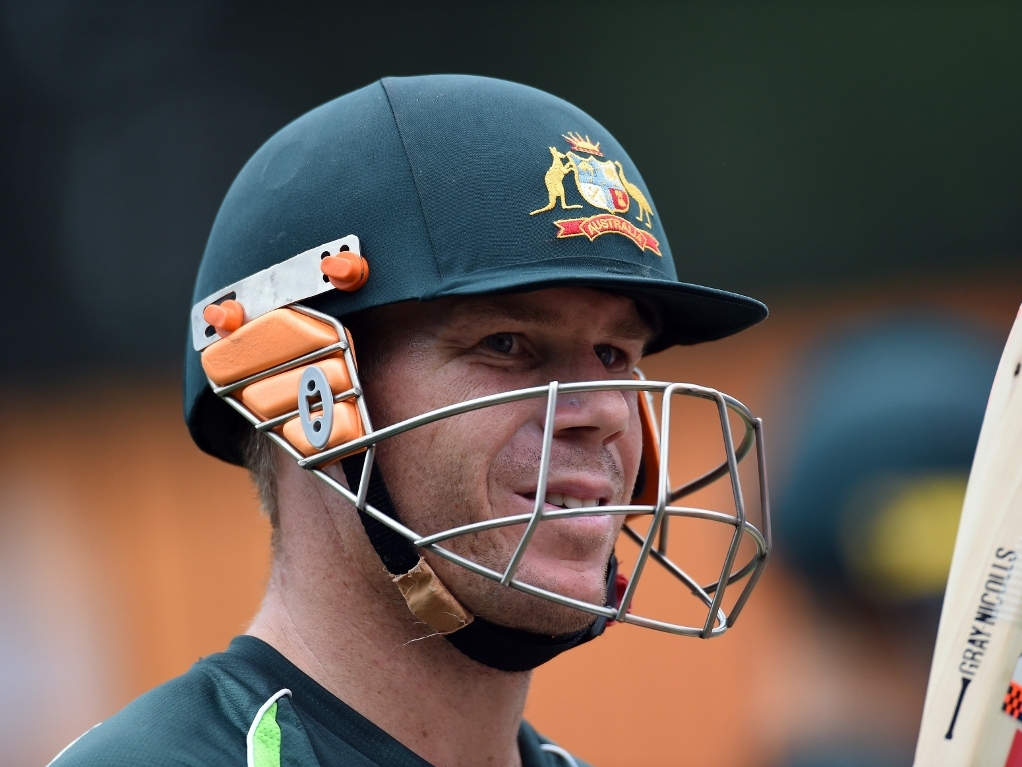 Australia batsman David Warner has urged his bowlers to back their strengths when bowling to New Zealand's explosive captain Brendon McCullum, as the two co-hosts' gear up for their World Cup Pool A clash in Auckland on Saturday.

McCullum has been in scintillating form over the last year, often giving the Black Caps quick starts from the top of the order.

The Blacks Caps skipper's explosiveness was hilighted in their last World Cup match, when McCullum smashed 77 off just 25 balls against England at the Westpac Stadium in Wellington last Friday.

Warner, himself an attacking opening batsman, says the New Zealand captain has been batting in that fashion for the last decade and is someone he has great respect for.

The 28 year-old Warner said: "I think a lot of people have seen in the last 10 years how Brendon McCullum can bat. It's not by fluke or by chance he's come out and scored the runs he has.

"He's had a great last 12 months but at the end of the day he's one player out of the rest of their team."

Australia have not played against New Zealand in an ODI since the 2011 World Cup on the sub-continent, but Warner knows that McCullum is the key wicket.

"If he nicks them we've got to catch them. If they bowl the right line and lengths we'll get him out. He's a player who can come down the wicket, use the off side well. We've got to back our strengths.

"If we bowl well to him, we'll create the pressure and he'll have a brain explosion."