Home Countries Australia Warner will be missing in Bangladesh

Warner will be missing in Bangladesh 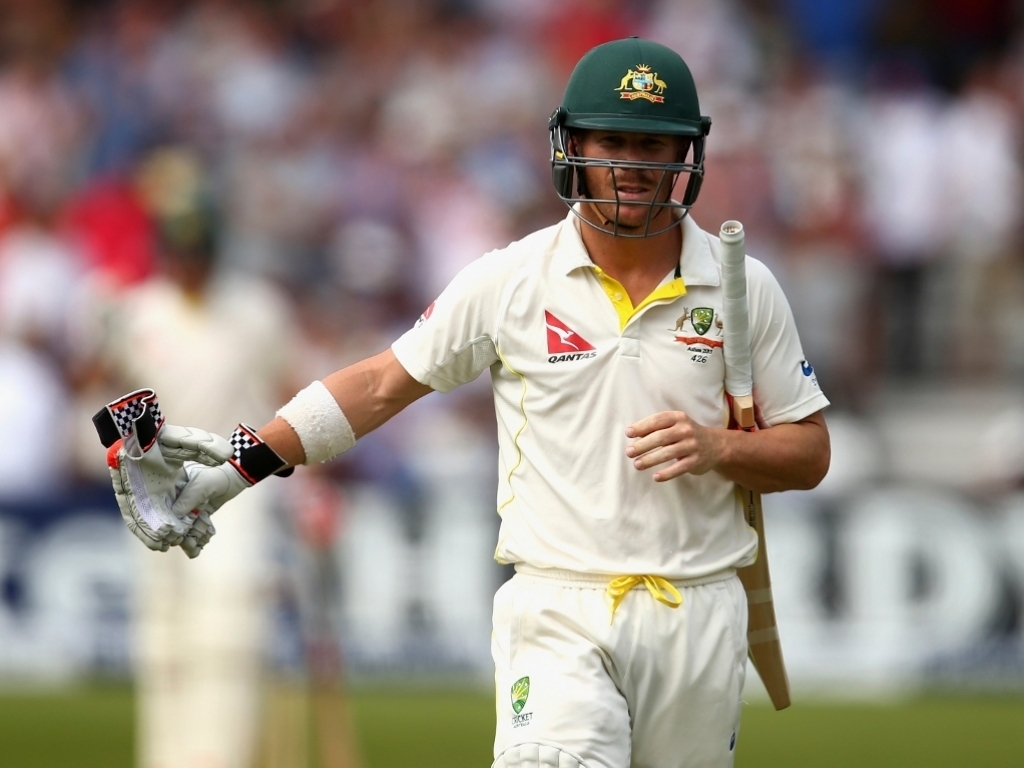 Australia will officially be without opening batsman David Warner for their tour to Bangladesh next month, as he will not recover from his fractured thumb in time for the trip.

Warner was struck on the thumb by England paceman Steve Finn during the current ODI series, and had to return to Oz. He doesn't need surgery, but won't be able to train or field before the next tour.

Team general manager Pat Howard said on the CA website: "David has been told that the fracture will take at least four weeks to stabilise and a further two weeks before he can start batting and catching again.

"He will be reviewed by the specialist at the end of the month to determine when he can resume playing.

"Ideally we'd like him to play the Sheffield Shield round beginning on 27 October as preparation for the New Zealand series.

"In the meantime he will begin a modified gym program in Sydney.

"He is naturally disappointed to be missing a Test tour, particularly his first as vice-captain of the Australian team.

"When the selectors meet over the coming days to choose the squad for Bangladesh, they will be asked to nominate a vice-captain for that tour."

After the Bangladesh trip, the Aussies will host New Zealand for a three-Test series. Warner will hope to be back in action in time for the first match on 5 November.