Warner will play through pain 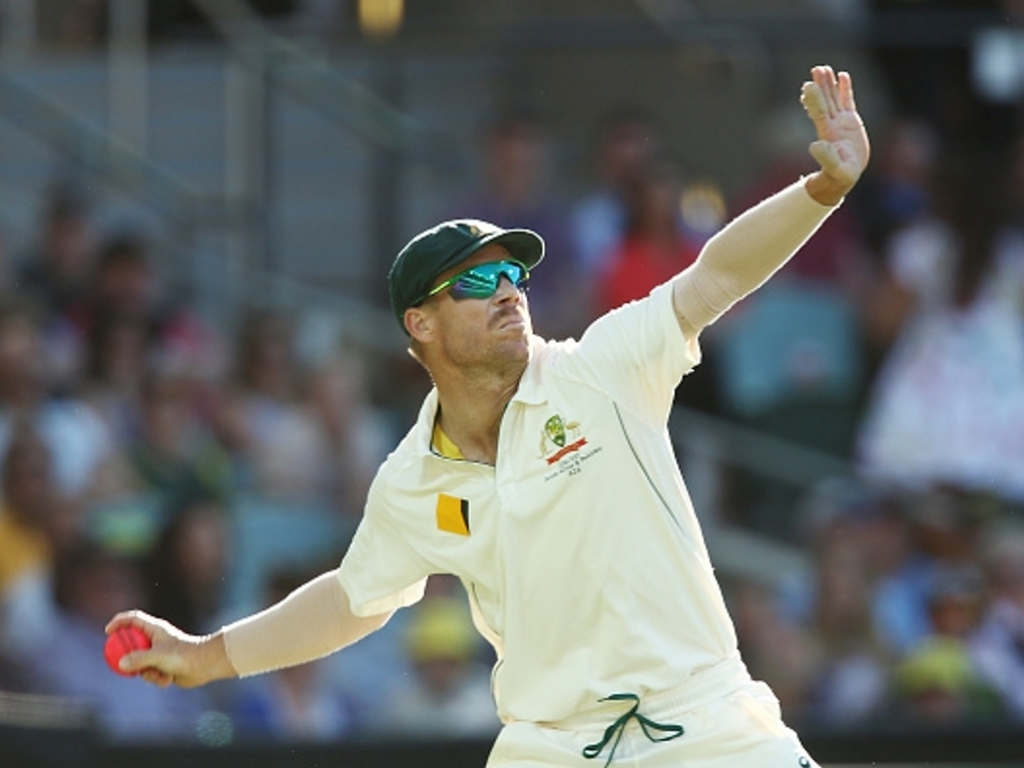 Australia opening batsman David Warner looks set to play against New Zealand in the Chapell-Hadlee ODI series starting on Sunday December 4 despite suffering a shoulder injury in the Adelaide Test.

Warner hurt his should throwing the ball in from the outfield during the third and final Test against South Africa.

Australia’s medical staff are confident that Warner will not need surgery on the niggle which was an aggravation of an existing problem.

Head coach Darren Lehmann said after the Test: “He’s fine just a bit sore in the shoulder but he’ll be right.”

“We’ve just been managing that as best we can, with modified throwing at training and avoidance of overloading him when we can. But it’s not going to stop him playing at this point in time. We don’t think he’s going to miss any cricket immediately.

“We don’t think he’ll need surgery at this stage. It’s at the point where we can manage. If that injury to one of those muscles was to progress then he could require surgery.”

Australia won’t give in to the temptation to change Warner’s fielding position because of the injury and he will more than likely continue to field around the mid-on region.

Beakley added: “We sort of played around with where would be the best position for him to field and ultimately that’s up to Steve.

“But he’s such a good fielder, he’s got speed in the outfield and he supports the bowlers so that’s probably the best position for him to field.

“The catch 22 is he has to throw more from the outfield. But his value in the field is such that it’s probably better having him there.”