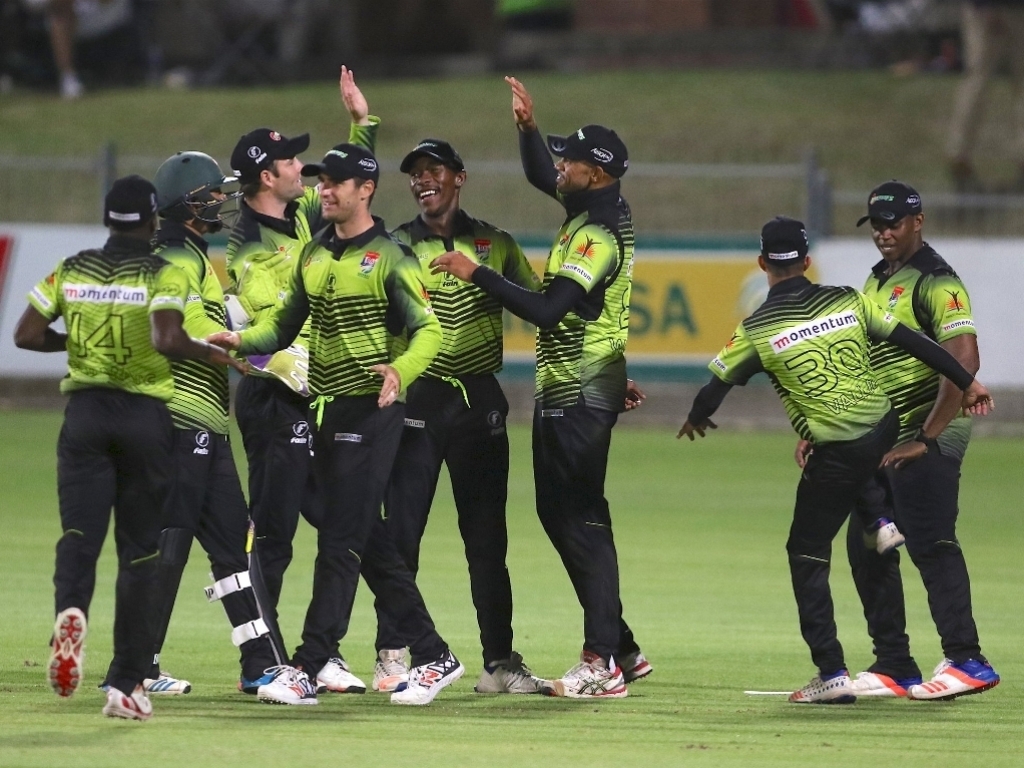 Half-centuries from Colin Ingram and Gihahn Cloete followed by some good death bowling paved the way for the Warriors to reach the MODC final with an 18-run victory over the Knights at the Mangaung Oval in Bloemfontein.

This after winning the toss and electing to bat first on a sluggish pitch and in a match that was a replayed affair after the initial Qualifier clash was abandoned after 28 overs due to a dangerous surface on the Sunday.

The hosts looked well on course for victory after Keegan Petersen hit 83 (117 balls, 5 fours) and David Miller struck 52 (66 balls, 5 fours), but they fell apart once the latter was dismissed. They were eventually restricted to 231/6 as the Warriors moved on to Friday’s final where they will meet the Multiply Titans in Centurion.

The men from the Eastern Cape had to work hard for the win, but can be thankful to Ingram, who also shared in a 75-run third wicket stand with Colin Ackermann (37), before a strong bowling finish by the Knights kept the target within range.

Marchant de Lange was the best of the bowlers for the home side with 2/35.

Tumelo Bodibe (40) gave the Central franchise a strong start to their reply and even after he fell, they remained on course to reach the final while Miller was there. The Proteas star put on 110 with Petersen, leaving their side needing what looked a routine 73 from the final 10 overs.

But Miller was bowled by the hard-working Andrew Birch (2/52) as the game turned on its head. Pite van Biljon (11) and Lutando Mnyanda (5) were amongst three wickets that fell for 20 runs in that passage of five overs, and with Petersen starved of strike, the Warriors surged to victory.

Anrich Nortje was the most successful of the visiting bowlers with 2/33.